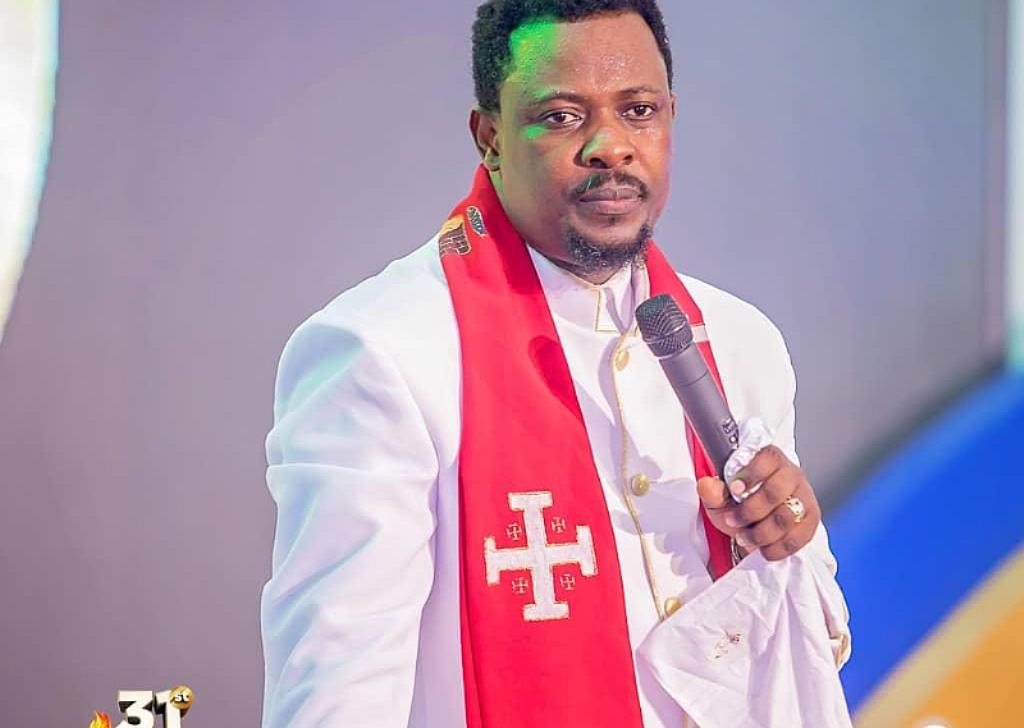 The founder and leader of the Prophetic Hill Chapel, Prophet Nigel Gaisie has appealed to authorities to temper justice with mercy in the criminal case against, Founder and Leader of the Glorious Word Power Ministries International, Reverend Isaac Owusu Bempah.

Reverend Owusu Bempah was on Sunday, September 12 arrested together with three others for assaulting and injuring police officers deployed to effect his arrest for leading men welding and brandishing weapons in the house of converted fetish priestess, Patricia Asiedu, popularly known as Nana Agradaa.

The popular election prophet was seen in a viral video sighted by GhanaPlus.com with men wielding and brandishing weapons at the house of Nana Agradaa in broad day light.

Report said, the converted priestess dared him to come to her house.

He was subsequently arraign before the court in the Accra Regional Command of the Ghana Police Service and had since been remanded.

According to him, there were many others who had committed worse crimes than his yet walking freely on the streets of the country as such the state should be gracious in its dealings with the man of God who said was instrumental in the re-election of the President, Nana Addo Dankwa Akufo-Addo.

“ Owusu Bempah was monumental in your re-election, considering what Owusu Bempah did for the NPP to come to power, it cannot be commensurate with any toes he had stepped on, if you weigh the two I think that his positivity outshines his negativity…. I mean he has helped you get power ….and he was very vocal. We cannot underestimate the impact of Rev Owusu Bempah in the re-election of Nana Akufo- Addo and Bawumia, you cannot, nobody can, I am a historian, if the historian is writing, nobody can write it off”.

His impact was monumental so you cannot do this. I am not saying the law should not work .. he has been arrested, where he was arrested was wrong and then he has been jailed… I feel that they should be gracious enough, considering the fact that people do worse things than that and they are walking”.

“For me is a man of God, I respect oil of God upon his life so I thought that they should temper Justice with mercy”.