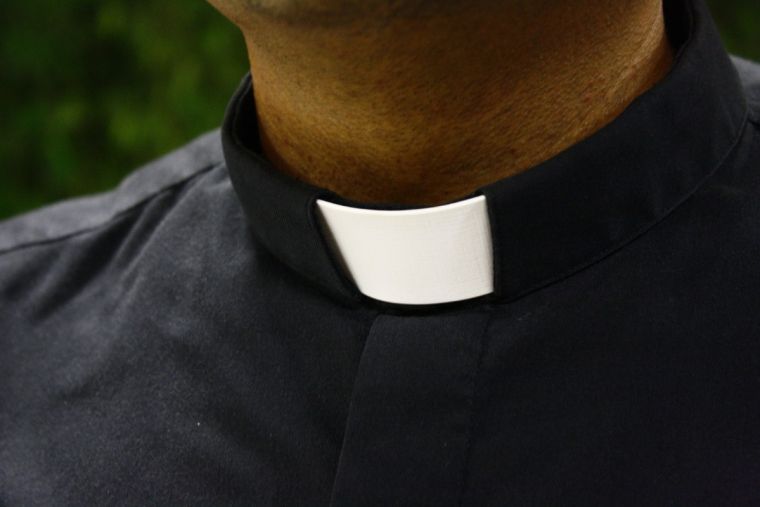 A 57-year-old man reported to be a Pastor in African Faith Tabernacle Church has been caught for having intimate affairs with his own mother. The awful incident happened in Gomoa Ojobi located in the Gomoa East District of the Central Region of Ghana.

After he was caught, Pastor Peter Nkoom revealed that he had been having intimate relations with his mother for the past 19 years. The revelation was made after the mother fell sick and was taken to hospital for treatment. While in the hospital, she was recommended to see a Pastor as the source of sickness could not be determined. It was there that this other Pastor revealed the sickness of the woman was spiritual. It emerged that this woman has been engaging in an intimate affair with her own son.

The woman narrated how she went to his son for 200 cedis to start petty trading, in the event, her son suggested to her that since his father is no more, they should engage in a relationship, to which she agreed. Since that day they have been having affairs.

Pastor Peter Nkoom meanwhile is married with 3 children.  A Junior brother to Pastor Peter Nkoom by name Joseph Quarshie reported the case to the Chief and Elders of Gomoa Ojobi after the mother made the confession from her sickbed.

Banished from the land

Due to this abominable act, the Chief of Gomoa Ojobi, Nana Atta Kakrah IX, asked Paster Nkoom to provide 3 bottles of Schnapp, GHC300.00, and 3 Sheep in order to perform rites to pacify the land and themselves because the abomination they have caused.

The Chief of the Ojobi Nana Atta Kakrah IX has banished the pastor from the town and told never to return.

As this incest is against the laws of Ghana, Nana Atta Kakrah IX said they had already taken action the traditional way, hence the brother of the Pastor, Joseph Quarshie who reported the case to them, can also do so by reporting the issue to the Ghana Police for them to take action against the Pastor Peter Nkoom.

Barbara covers Showbiz and entertainment related news at Ghana Plus. She studied short course in Journalism and has built years of experience by herself.