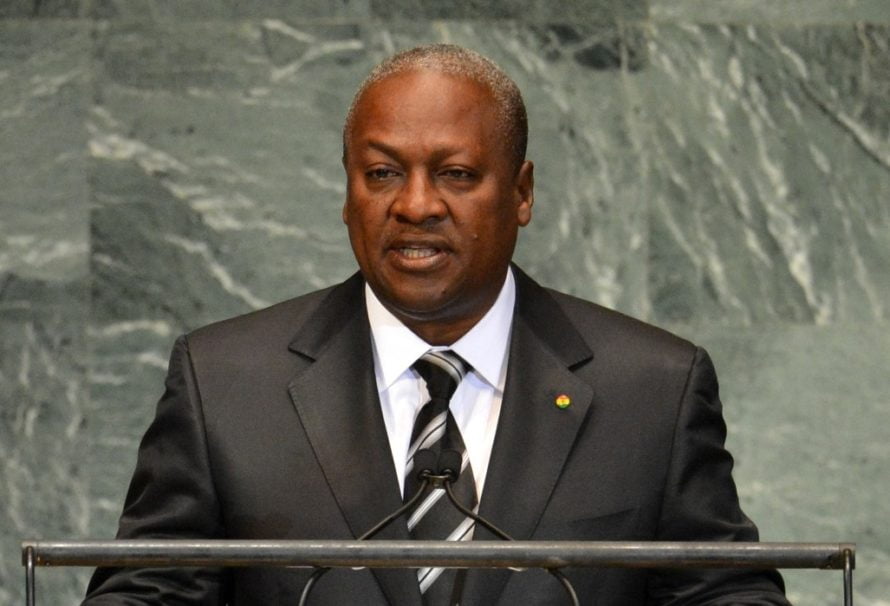 The flag bearer of the opposition New Democratic Congress (NDC), ex-President John Dramani Mahama has stated that over politicization of state institutions in the country was responsible for the owes of the Akufo-Addo led administration.

He has, therefore, pledged to restore the independence of state institutions when voted into power come December 7, 2020.

“Ghanaians will respect the judiciary once again. Justice will be impartial and Ghanaians will be able to express themselves freely, once more, without fear of harassment or death,” the Facebook post further reads.

He described the Akufo-Addo led government as the kind characterized by judiciary partiality, oppressed Parliament, misused military, intimidating media among others adding that that was the cause of government tragedy.

“This particular tragedy is in the destruction and politicization of our institutions. A judiciary that lacks impartiality, an oppressed Parliament, a pliant Electoral Commission, an Auditor General hounded out of office, a misused military, anti-corruption institutions in bondage, an intimidating media, and a terrified moral society. These constitute the tragedy of the four years of Akufo-Addo’s administration”

According to John Dramani Mahama, the government through its operations have derailed the hard-earned democratic credentials of the country and called on all to stand up and reverse the trend.

“He has set our democracy back twenty-eight (28) years. This is what makes it a patriotic duty for all patriotic Ghanaians to join hands to rescue our nation,” Mr. Mahama’s post said.