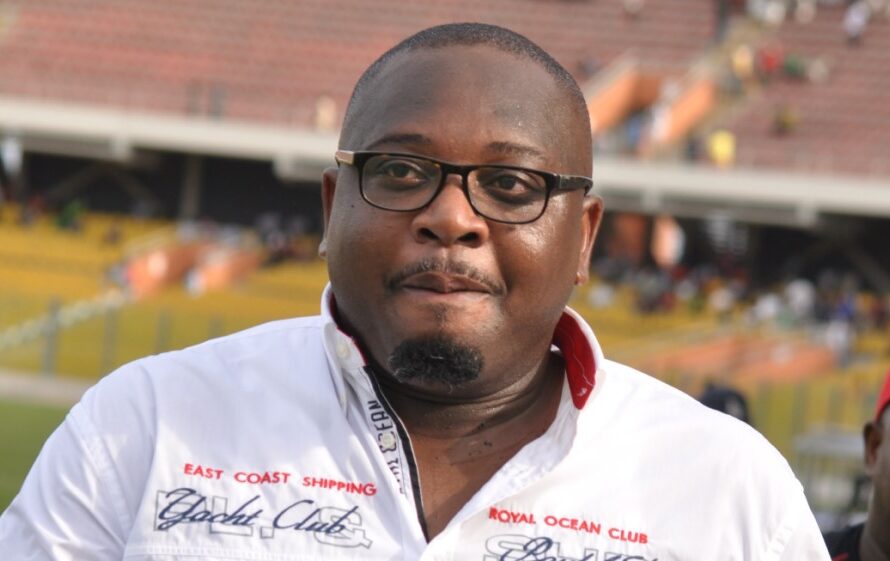 Randy Abbey, the host of Good Morning Ghana on Metro TV, has called on Parliament to look into the claims of political actors who say that they are able to recruit persons into the security agencies through their own means.

“When such claims are made, they must be investigated because no one aside the agencies is mandated to recruit personnel on behalf of the security agencies,” he added.

Speaking on the show this morning monitored by GhanaPlus.com, Mr. Abbey recalled that similar instances had occurred involving the Member of Parliament for Assin Central with the Military calling him out on it, however other political actors seem to go scot-free.

Adding that were it to be normal citizens making such claims immediate action would have been issued.

Mr. Randy Abbey stressed that claims stating that persons could allow for people to enter security agencies without following the normal procedures were unheard of in most jurisdictions however it had become a norm for political actors in Ghana.

“To make these claims then turn around and say that the security agencies are being politicized is unjustifiable,” he added.

Member of Parliament for Adaklu Constituency in the Volta Region Governs Kwame Agbodza speaking on the show added that political actors should desist from giving false hope to the youth by promising them jobs they will not be able to deliver on.

“I hope the security agencies would also do all they can to prevent instances like this from happening and continue to recruit people based on merit and not connections,” he added.

Mr. Richard Ahiagbah, the Executive Director at Danquah Institute added that the security agencies were to ensure that they were loyal to themselves and to only recruit people who are interested in the profession and not those who are just seeking employment.

“MPs in their various constituents should engage the youth and inquire of them the type of jobs they want to do and to not jump at any job opportunity that comes their way. We need people who are passionate and dedicated to ensuring peace and security to work in the security agencies,” he added.

Mr. Ahiagbah also advised that recruitment be done based on merit and the strength and abilities of the candidate and not through backdoor connections as the role of security officers was a delicate issue for any country.