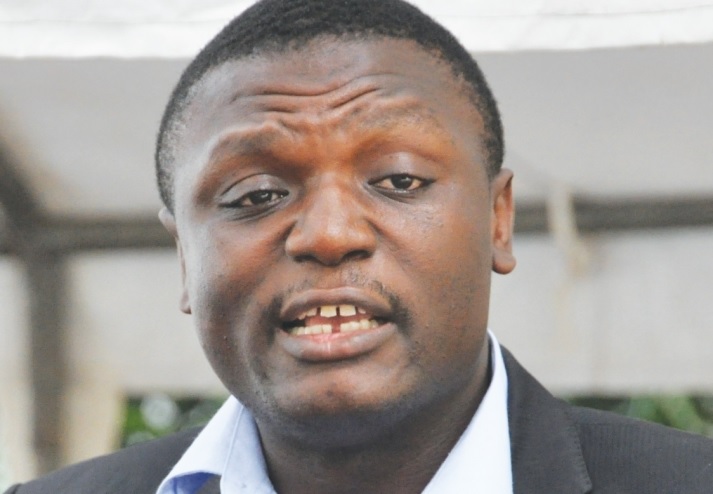 Member of Parliament for Buem Constituency and Former National Organizer of the National Democratic Congress, Mr Kofi Adams has said the Achimota School did not err in it decision not to allow the Rastafarian students into the school until they conform to rules and regulations.

According to him, educational institutions in the country were regulated by rules and as far as one desire to be part of such institutions they should be willing to conform to those rules.

“Schools are governed by rules and once you accept to go in there you have to form within a certain categorization and certain treatment so for that one, I don’t think the school erred,” he spoke in the fante dialect.

The MP was speaking about the Achimota Senior High School and Rastafarian students admission brouhaha in an interview on Ade Akye Abia  on Okay FM on Tuesday, March 23, monitored by GhanaPlus.com.

We cannot copy blindly everything Western

Mr Adams a teacher by profession, maintained Ghana cannot copy blindly everything Western adding if we continue on such path the country would soon be heading towards a disorderliness society all in the name of right.

“If we don’t stop these things and we allow it, tomorrow people will do what they like in the name of right,” he said.

Whether to allow Rastafarian students to go to school with their dreadlocks or not has become a banter between parents of the students and the Achimota School in Accra  after school authorities asked the students to cut down their hair per the regulations of the school.

According to the parents, the development amount to racism and a deliberate attempt to deny them access to education because of their hair.

The school, however, maintained the students had not been denied admission but were only asked to conform to school rules which was to cut their hair like all other children in the school.