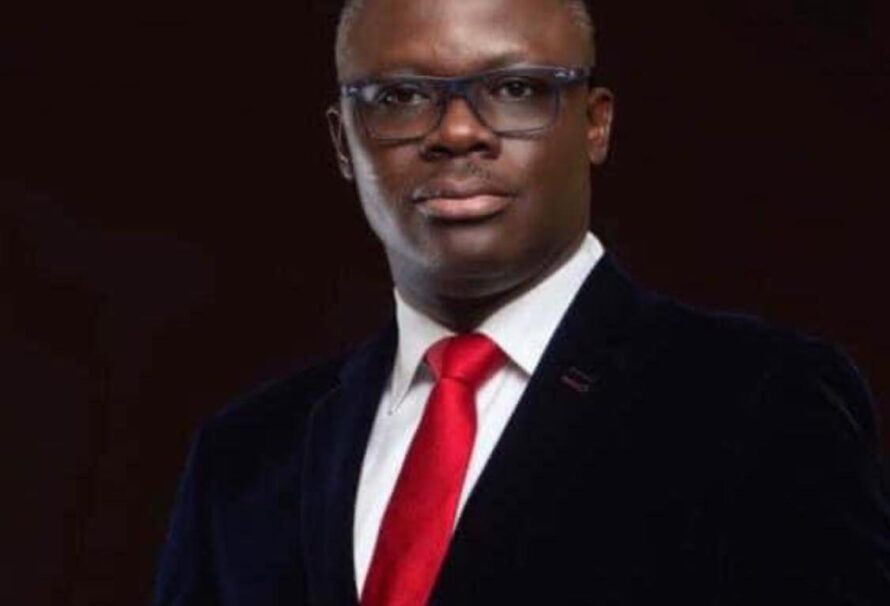 Re-opening of closed case, difficult task but not impossible

Legal practitioner and JoyNews weekend current affairs program, Newsfile host, Mr Samson Lardy Anyenini has said that re-opening of a close court case is a very difficult task but not impossible to achieve.

According to him, achieving the latter depends on the circumstances of the case in question before the law court.

“Opening of closed case, this is another difficult task but not insurmountable, not impossible because of the circumstances of this case”.

Mr Lardy Anyenini was speaking about the outcome of the 2020 election petition, on AM show on JoyNews on Friday, February 11, when lawyers for the petitioner, indicated to the court his intention to re-open the election petition which he voluntarily closed after cross examination of his third witness, Mr Rojo Mettle-Nunoo.

The lead Council for the petitioner, Mr Tsatui Tsikata’s decision comes after the court ruled in favour of the Chairperson of the Electoral Commission, Jean Mensa, witness for the 1st Respondent’s elect not to testify in the ongoing election petition.

His decision was to open the case to enable them subpoena the EC chair to testify as a hostile or adverse witness.

Speaking about Mr Tsikata’s decision, Mr Larde Anyenini noted the case could be re-open  because of the national expectation of the case.

He however explained he was not surprised with the court ruling on the EC’s Chair’s elect not to testify because per the principles of law, a party does not need the other to make it case.

“And that is the principle of law that you must not need the other to be able to make your case, and that is the point I have been making, once you put your case in the court room you must have made it , so to seek to weakening the other persons case before your case is made, I have said is a very difficult thing to think about and I noted that they have quite a hurdle, so this was not unexpected”.

He added it does not make legal sense and even common sense to compel a witness to testify just to induce evidence.

“For me it is difficult to think that it makes legal sense or even common sense to compel a witness to induce evidence”.

Ghana School of Law, a place of injustice against students on daily basis, ironically – Sammy Gyamfi