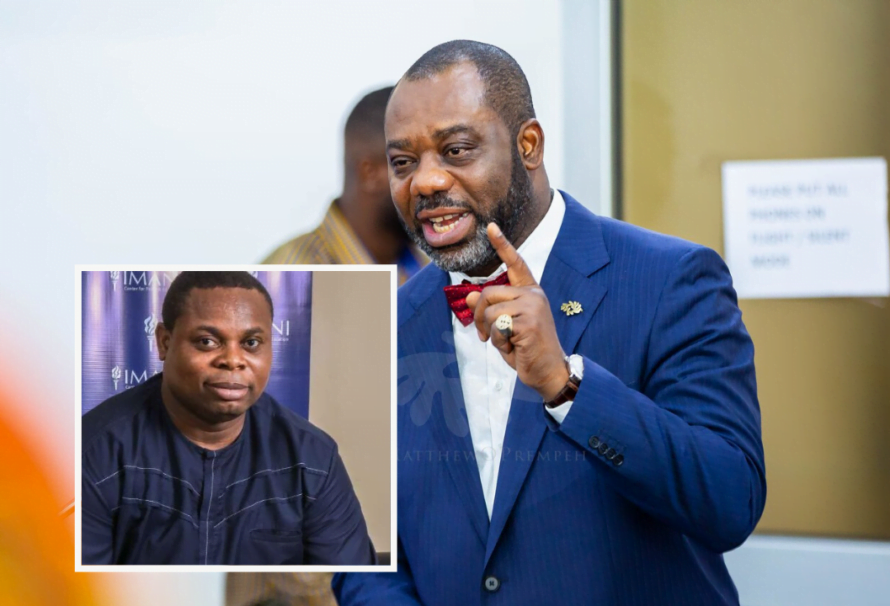 The Founding President of IMANI Centre for Policy and Education, a policy Think Tank, Mr. Franklin Cudjoe has called on the Education Minister, Dr Matthew Opoku Prempeh to recall all students and cancel the 2020 academic year.

That he said was because the decision to have schools open in the first place was not a good one and urged the minister to reconsider it.

“I think it is now not a good decision to open schools. I strongly urge the Minister of Education to recall all students and cancel the academic year”

His call comes in at a time when the country is recording an increasing number of COVID-19 disease daily with about 117 death recorded so far.

Among those who have succumbed to the disease is the Rector of the Ghana College of Physicians and Surgeons (GCPS), Prof. Jacob Plange-Rhule, and the New Patriotic Party (NPP)’s Former General Secretary, Kwadwo Owusu Afriyie, popularly known as Sir John.

President Nana Addo Dankwa Akufo Addo in his 10th COVID-19 address announced a partial re-opening school for final year students at all levels from Monday, June 15, 2020, after three months of closure due to the COVID-19 pandemic.

The students are expected to spend a total of six (6) weeks to complete their academic activities and subsequent two weeks for their final year exams.

The order from the President has since been carried out and classes resumed across the board. However, some stakeholders have expressed concern about the safety of students and staff with COVID-19 cases on the rise.