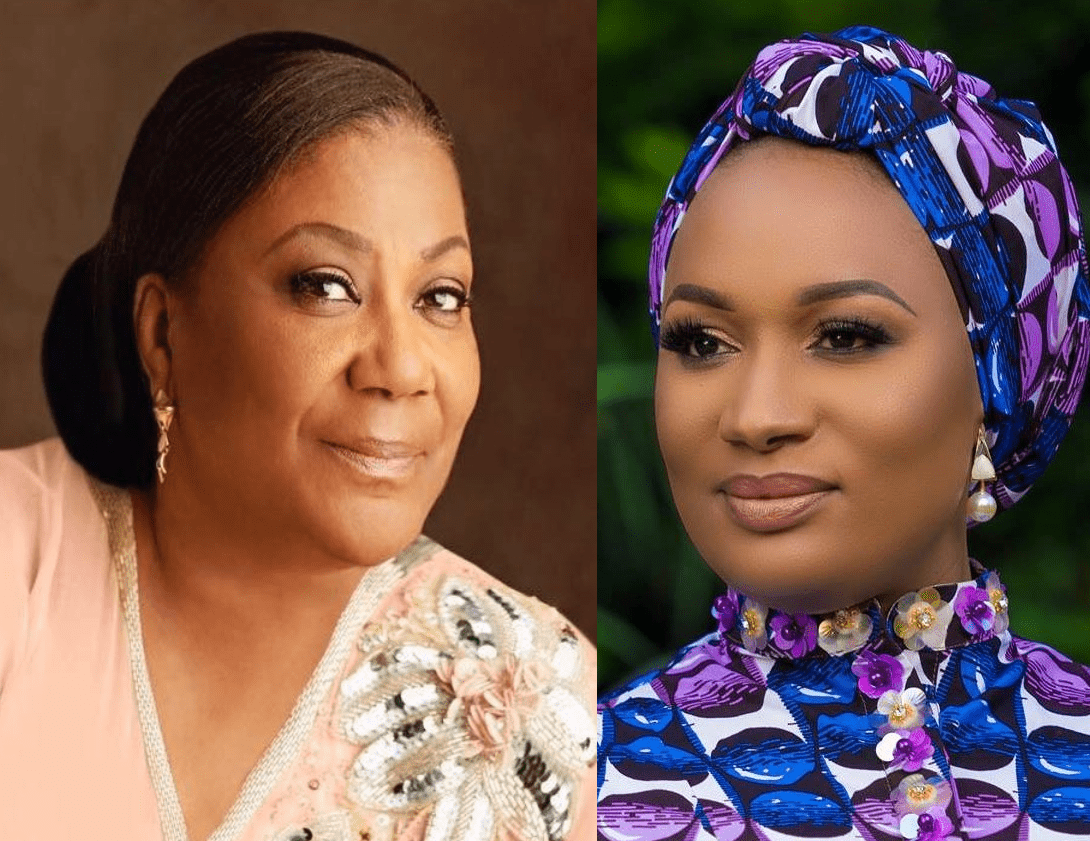 A Human Resource Specialist and Head of Organization and Human Resource Management at the University of Ghana, Legon, Prof Amposah-Tawiah has said the first and second ladies of Ghana acted emotionally in their decision to refund allowances paid them since 2017.


According to him, in such situations, the best option was for the two to remain calm and not to refund the allowances which were duly paid them.

“I will say that they were quiet emotive about it because I will think that ones we got to such situations, I believe that we need to remain calm and really think and listen to discussions,” he said.


He mentioned the role the first and second ladies plays in the country were enormous and he would have wished they held on to the allowances and wait for further discussions on the matter before taken the decision.

Prof Amponsah-Tawiah was speaking on TheKeyPoint on TV3 aired on Saturday, July 17, and monitored by GhanaPlus.com.

“I guess what actually is happening is that because of the hullabaloo surrounding it, as a first step in trying to create some sanity in the system they decided to return it but I would have thought that they could have indeed been held on for some critical look because at the end of the day, perhaps, if a committee is put in place and  we look at all these things and we say, yes, it was right that they are given it and so forth and so on, then we will have to go back and give it to them”.

The salaries were recommended by the Prof Yaa Ntiamoah- Baidu Committee of Emolument and approved by the 7th Parliament of Ghana on January 6, 2021.

Speaking on the way forward as far as the salaries for Presidential spouses were concerned, Prof Amponsah-Tawiah recommended a dispassionate conversation to bring clarity on the role their offices play and also to consciencetize the general public about the significance of their role to the development of the country and in the administration of their spouses.