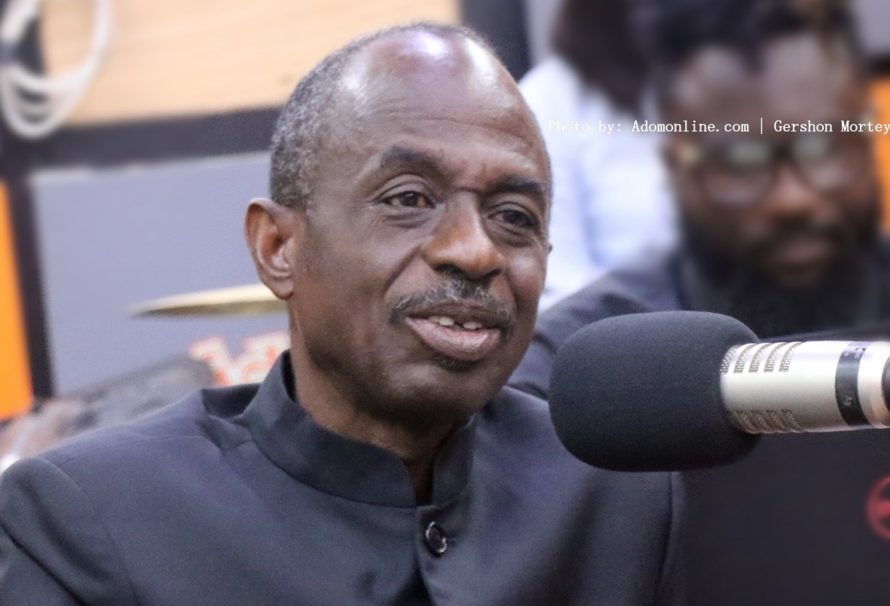 The National Democratic Congress (NDC) has requested from the Electoral Commission of Ghana (EC) to expunge the 66 Ivorians who were reported to have been registered as voters and were allegedly brought in by the NPP Parliamentary Candidate in Banda.

According to Mr. Johnson Asiedu Nketia, General Secretary of the NDC, after waiting for 27 clear days no action had been taken over it by law or arrests.

Speaking at a press conference in Accra, Mr. Nketia stated that he had no hand in the transport of the said Ivorians in their bid to register for a Ghanaian voter ID illegally.

“Ladies and Gentlemen, after my initial rebuttals at Joy FM, I advised myself to desist from placing hope that the EC would make a truthful analysis of the situation and for the Ghana Police Service and the Immigration Service to do their duties in apprehending and meting out justice according to the law” he said.

Adding that, he was astonished to the ploys by the President in trying to disguise the offenses done during the just-ended registration exercise.

According to General Mosquito, after the arrest of the Ivorians at Dorbor in Banda they were brought before the Sunyani Circuit court and shortly after granted bail with aid from the NPP Regional Women Organiser, Madam, Ama Amponsah, with the case postponed indefinitely.

However, the NDC continues to call on the EC to release its report on the incident, especially after “they gave their word that they conduct an investigation and release any discoveries and also ensure that all perpetrators were apprehended and dealt with.”