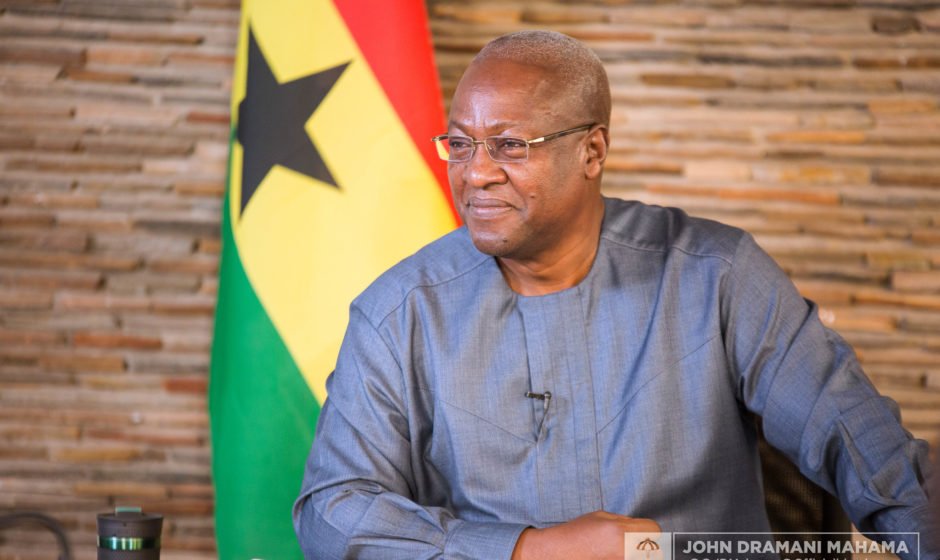 Former President John Dramani Mahama, flag bearer of the National Democratic Congress (NDC) has reaffirmed his decision to financially support assembly members in communities if he is elected as President later this year.

Mr. Mahama added that the duties performed by assembly members in their various communities are heavy and time-consuming, as such there was the need for the government to offer financial support to them to execute their tasks.

Speaking at a meeting with the Civil and Local Government Staff Association, Ghana (CLOSAG) in Accra on Thursday, 13 August 2020, Mr. John Mahama soothed the fears of the people, saying “it is possible to provide financial aid to assembly members by reducing the size of government officials including cutting down the number of ministers and the advantages they enjoy and providing those resources to assembly members.”

READ ALSO:  Akwesi Addai Odike calls on God to deal with EC over his disqualification

The former President added that the decentralization process had been rolled back in the past 3 and a half years through the subverting of both the civil and local government service.

He insisted that the government had assisted in the takeover of the work of the civil and local government service by political assistants, and the recruitment and promotion of staff was no longer based on achievements or merits but based on the influence and reach a person had within the government.

Mr. Mahama said he was committed to the local government process, adding: “it is only through decentralization that we can see true progress in the country”.