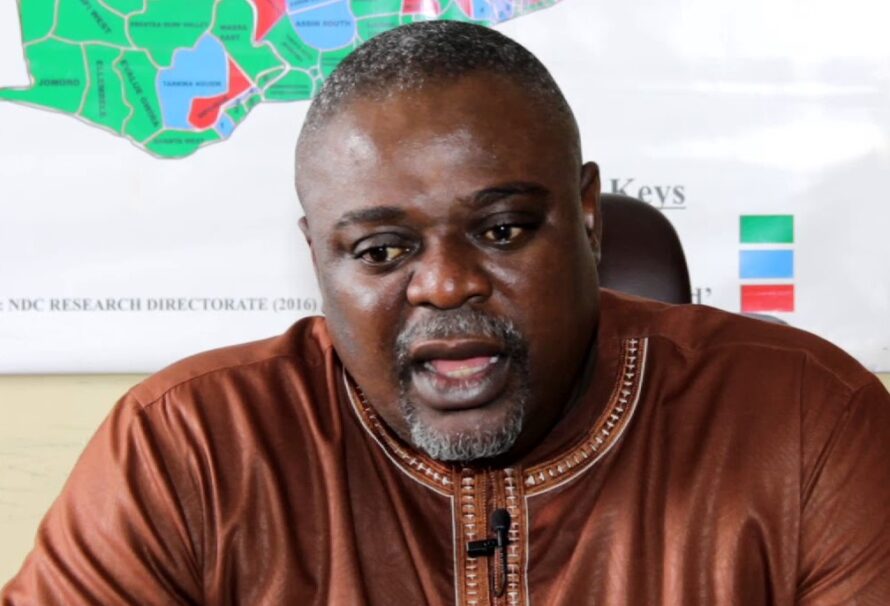 The Founder of the Atta-Mills Institute, Mr Samuel Koku Anyidoho has said that the President, Nana Addo Dankwa Akufo-Addo has spoken loudly as far as the legalization of Lesbian, Gay, Bisexuals, Transgender and Queer Individuals (LGBTQI) right are concerned.

According to him, the President has said that same sex marriage shall never be legalized under his watch while he still remains the President of the country.

He has therefore, called on the hand of God to be upon Nana Addo’s Presidency, the same way it was on the administration of his former boss and late President of Ghana, Evans Fiifi Atta-Mills.

“… same sex marriage shall NEVER be legalised under my presidency …”.His Excellency President Akufo-Addo has spoken loudly: may the Mighty Right Hand of God be upon this Presidency as it was with the Presidency of John Evans Atta-Mills. Blessed New week to us all. Shalom,” he said.

READ ALSO:  Support your female partner to achieve her goals, it makes you even bigger as a man

To legalize LGBTQI or not to legalize has become a topic of discussion in Ghana in nearly two weeks after news emerged that the community had open an office in some part of the country including the capital, Accra.

The ceremony was attended by members of the community and also the Australian High Commissioner to Ghana Gregory Andrews and the Danish Ambassador to the country Tom Nørring.

Subsequently, a fomer Metro TV news anchor and activist for the LGBTQI community, Mr Ignatius Annor has publicly admitted he was gay having denied same many years ago.

He is currently spearheading a campaign together with others urging the country to legalize the practice to enable to them marry same sex as they wish and accord them the right like any normal human beings in the country.

The office in Accra has since closed down following public outcry.