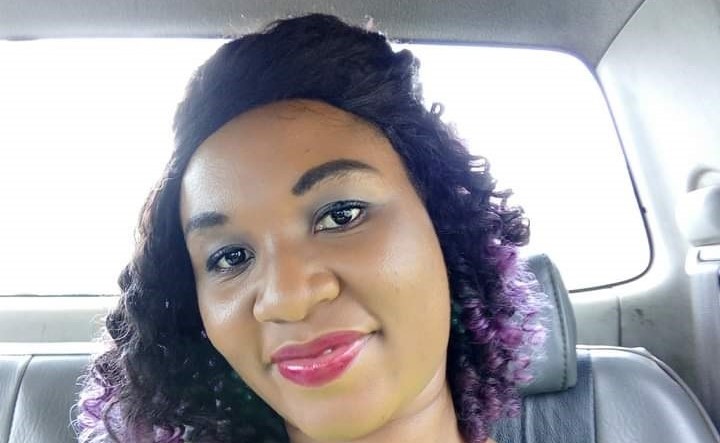 Media reports indicate that the late Member of Parliament for the Mfantseman Constituency had a second wife known as Sarah Quansah Hayford with whom he lived with, in Tarkwa in the Western Region

Ekow Quansah Hayford and Sarah got married without Sarah’s knowledge that he had already tied the knot to Ophelia.

According to Kasapafmonline.com, some years into their marital relationship, Ophelia Mensah who has already been presented to the public as Ekow Hayford’s wife, sent messages to the second wife declaring she was married to her husband.

When Sarah Quansah Hayford faced her husband, he asked her not to give Ophelia any attention and that he was going to the issue out.

“At the time Ophelia called me, I had been married to Ekow for the past three years and cohabiting him at Tarkwa. Feeling very surprised, I called my spouse and asked him who Ophelia was? He informed me to disregard her whenever she calls me and I informed him he required to explain things to me because the woman keeps sending me text messages. It emerged that he had not officially separated his first wife as he showed however he could not tell me the truth, the reason why I accepted to marry him. I asked what was the way forward and my late husband informed me that he’ll figure out the issue therefore I was waiting for his action. Afterward, then I never heard from anyone including his first spouse. I’ve been staying with him at Tarkwa and he visits his mother periodically on weekends being the only kid.”

“When the matter showed up I went to see his mother for a conversation and she told me to hold my peace and also the problem has certainly taken place. It holds true that her son is currently married and has actually married me as well. All the members of the family know and accept that Ekow has 2 partners therefore I should not be stressed. This is what his mother informed me,” Sarah added.

Death of the MP

Ekow Quansah Hayford was murdered by armed robbers on his way from a campaign tour with his team at Abeaze Dominase.

Meanwhile, in other news, Ophelia Hayford who happens to be his first wife has been selected by the NPP party to replace the dead MP to contest for the Parliamentary seat in the upcoming 2020 election.

This case can be likened to that of the late Member of Parliament Ayawaso West Wuogon, Emmanuel Kyerematen Agyarko who died and was replaced by his 2nd partner Lydia Seyram Alhassan.

Prior to the introduction of Lydia Alhassan, there was one lady who was seen to be his only partner till Lydia Alhassan showed up and was picked as the replacement for the Member of Parliament which caused a by-election which she won to represent the people of Ayawaso West Wuogon Constituency.