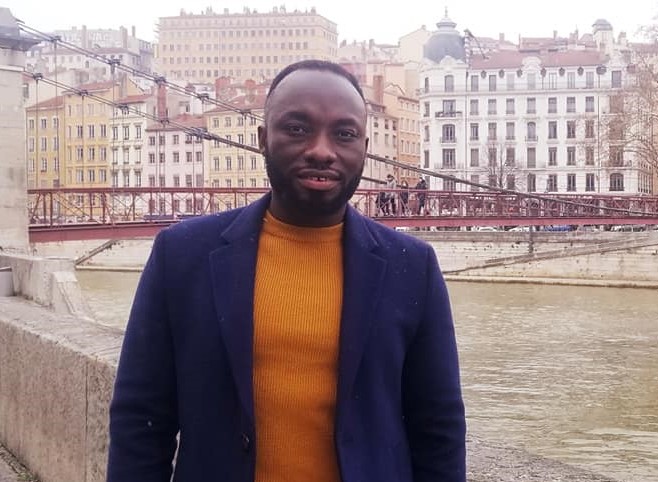 Former Metro TV news anchor and Lesbian, Gay, Bisexuals, Transgender and Queer Individuals (LGBTQI) activist, Ignatius Annor has called on the government to scrub laws against sexual minorities in the country to enable them contribute their quota to the development of Ghana.

According to him, anti-gay laws which he described as draconian laws bequeathed by colonizers no longer exist even in the Western world and urged Ghana to do same.

“My hope is that what I called draconian laws that have been passed down by colonizers which gradually in the west those laws do not longer exist will be scrub out of the books of the republic of Ghana so that people like myself who have life, who work contributing to the socio-economic fiber of the republic of Ghana would be accepted as human beings deserving of respect kindness and dignity,” he said.

Mr Annor made the call on JoyNews’ PM Express  programme on Monday, February 22, monitored by GhanaPlus.com.

READ ALSO:  I will prosecute corrupt officials, even my own - John Mahama

Sharing his experience as an LGBTQI , he said all his community was asking for was to be accorded the same respect and right granted all Ghanaians.

“What my community is asking for is the opportunity to love like all humanity in the books, especially, in Ghana heterosexuals; the privilege that the heterosexuals have that you cannot come out yourselves to say you are gay and be allowed to live,” he said.