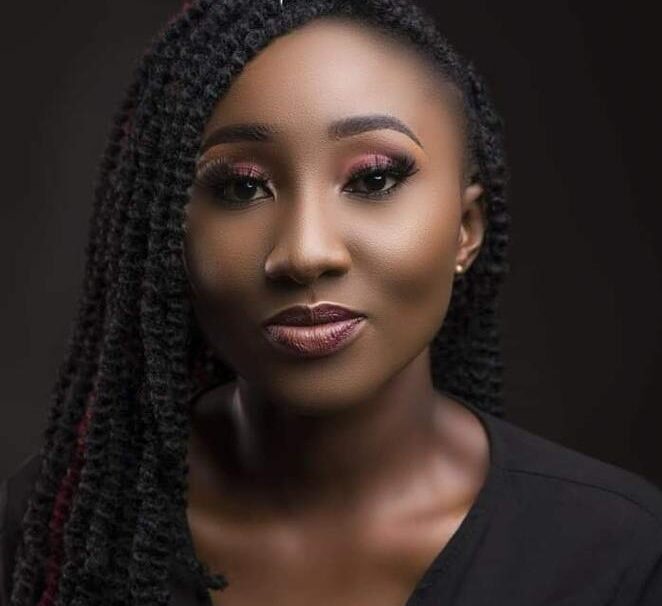 The Founding Director of SHE Media and Executive Editor of the Power House Magazine, Ms Auguster Asantewa Boateng has been appointed The Federation of International Gender and Human Rights (FIGHR) Ambassador to Ghana.

She is among other things to represent Ghana on the federation which is the 437th organization out of a 1000 UN Women organizations expected to be more inclusive in the policy making action of the next session.

The gender activist took to her social media page to share the news of her appointment with the world.

According to her, the journey begun when she led 3 separate groups of passionate individuals across the world to develop a regulatory policy on maternal care crises and training on Gender Base Violence (GBV).

She attributed the achievement to hard work adding “It’s been a long way coming”.

She expressed her appreciation to all who had contributed to the journey, most especially, her mentor and founder of FIGHR, colleagues and group members.

Sharing the information together with a certificate of her appointment she wrote.

A year ago the journey started. A journey of leading 3 separate groups made up of passionate people across the world, to develop a regulatory policy on maternal care crisis and training on Gender Based Violence (GBV). Aside the number of certificates I earned, this journey taught me how to be a Leader.

A year after, I’ve been named as an Official Ambassador (from Ghana) for the organisation that spearheaded the fellowship, and a recognized GBV educator. The Federation of International Gender and Human Rights (FIGHR) is the 437th organization out of the 1000 organizations of UN Women that are looking to be more inclusive in the policy making action of the next session.

It’s been a long way coming and the work paid off! I’m supper grateful to my mentor and brain behind the organization, my group members and anyone that helped me in this journey. The main work just began and I’m ready for it!  #wearegoingglobal”.

Duties as FIGHR Ambassador to Ghana

Opening up about what her ambassadorial role entails to GhanaPlus.com, she said she is to maintain positive relations with stakeholders including  Government, Legislative bodies etc to ensure passage of protocols and acceptance of policies as and when it was developed.

READ ALSO:  Refund your salaries to the state – Domelevo told

She is also to host event with foreign leaders, build, maintain, and sustain trust in the Diaspora and other international factions, ultimately for alliance purposes for the organization.

Ms Auguster would among other things oversee international relations on peace deals, trade and economics, culture, human rights, and the environment etc.

I am grateful for the opportunity

She tells GhanaPlus.com she was honoured to be appointed to such a highest-ranking diplomatic position adding it would give her a broader platform to contribute her quota to promote the cause of women, children and men as well.

“I’m so happy and grateful for this opportunity especially because it’ll afford me the platform to continue my journalism and gender advocacy work. Being a diplomatic ambassador means I get to collaborate and liase with other stakeholders to promote policies to the benefit of women,children and men alike, ” she said.

She expressed her readiness to work and use her new role to impact and inform policies through advocacy.

“I am beyond myself right now and ready to execute my duties,” Ms Boateng emphasized

The Federation of International Gender and Human Rights (FIGHR)

The Federation of International Gender and Human Rights (FIGHR) is recognized by the United Nations (ECOSOC) and The African Union with allegiances within ECOWAS programs.