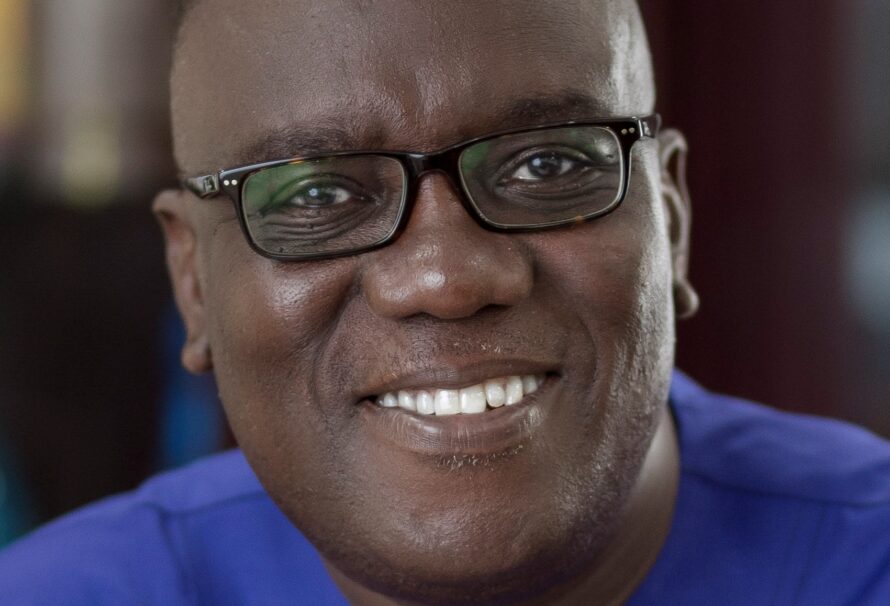 Report reaching GhanaPlus.com has revealed that the Former General Secretary of the New Patriotic Party, Mr. Kwadwo Owusu Afriyie, Sir John will be laid to rest on Thursday, February 25, 2021.

Peacefmonline report, Sir John who was the Chief Executive Officer of the Forestry Commission until his death would be buried at Sakora Wonoo in the Ashanti region.

“The funeral rites will take place at Sakora Wonoo Junior High School after the burial from 1 pm to 6 pm”.

“Family gathering will be on Friday, 26th February 2021 at Sakora Wonoo Junior High School from 1 pm to 6 pm”.

“Thanksgiving is on Saturday, 27th February at Sakora Wonoo Seventh Day Adventist Church from 9 am to 1 pm” the report said.

He was reported to have died of COVID-19 making him the first politician to have succumbed to the disease which has killed millions of people worldwide.

The disease was first recorded in China in late 2019 and spread all across the globe by June 2020.

In Ghana, the disease was first recorded in March 2020 and has since killed some Three Hundred and Ninety (390) people out of a total of Sixty Three Thousand, Eight Hundred and Eighty Three (63,883) confirmed cases.