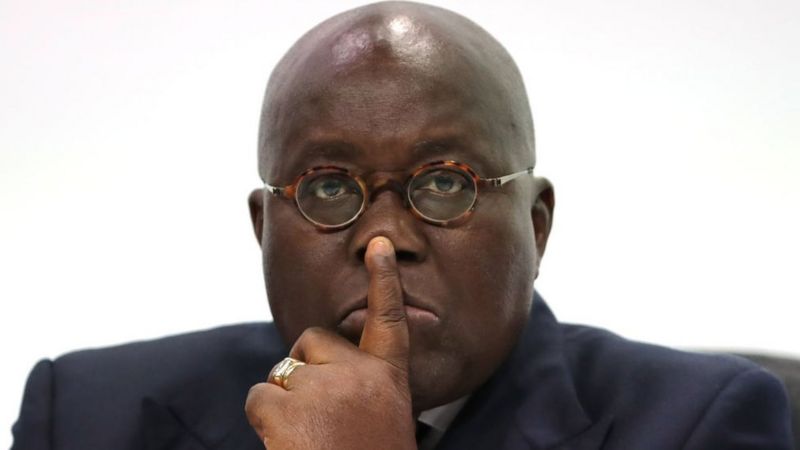 That he said would be the proper thing to do following the blatant disregard for the same protocols at the final funeral rite of the New Patriotic Party (NPP)’s former General Secretary, Mr. Kwadwo Owusu Afriyie, affectionately called Sir John over the weekend.

Ghana’s laws are not discriminatory

The legal practitioner said the country’s laws requires that all citizens be treated same and so if the President could not be persecuted over the development described as a supper spreader of the COVID-19 pandemic by the Ghana Medical Association then, an amnesty for those arrested earlier would be in the right direction to start the whole process all over again and on a clean slate.

He however, advised that on starting on a clean slate, the President must be seen to show leadership to rally the citizens behind in the campaign aim at protecting lives from the deadly disease which has claimed millions of lives globally.

“We are all equal before the law, laws must be certain, laws are not discriminatory so if I am in court for flouting or breaking a particular law and the President has broken the same law and you can not prosecute the President then the proper thing to do is to grant me amnesty and ask me to go and then we begin a new slate but in doing so the President must show leadership,” he said.

Organisers and attendees of the final funeral rite of the former Secretary of the New Patriotic Party’s former General Secretary, Mr. Kwadwo Owusu Afriyie flouted all protocols of the deadly COVID-19 disease leaving Ghanaians with teething questions of the way forward of the protocols passed by the President in an executive instrument.

READ ALSO:  Pastor banished from Gomoa Ojobi for sleeping with Mother for 19yrs

Videos and picture from the event saw hundred gathered without observing the at least 2metres social distancing in between.

Nearly every body in attendance were without nose mask.

The ceremony was attended by the President, his Vice, Ministers of State, leadership and members of the opposition National Democratic Congress(NDC) as well as the rank of file of the political class in the country.