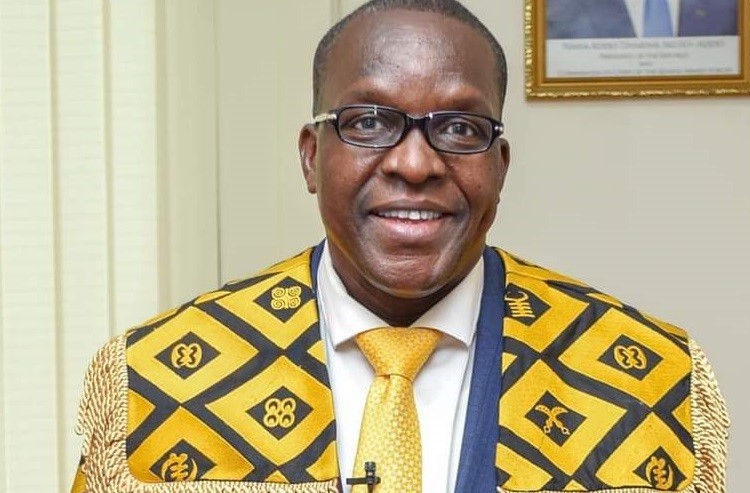 The Speaker of Parliament, Alban Bagbin, has declined to declare the Assin North seat in parliament occupied by embattled National Democratic Congress’ Parliamentarian, James Quayson , vacant following the receipt of an order from the Cape Coast High Court.

James Quayson’s victory was challenged in an election petition and was consequently annulled by the High Court on July 28. The Court thus issued a Declaratory Order to Parliament for his seat to be declared vacant.

But the Speaker said the matter is not concluded as yet.

A letter from the Parliamentary Service dated September 3 explained that it will be premature for the seat to be declared vacant.

READ ALSO:  With all due respect, this is scandalous, GJA replies Judiciary Service

“That prior to the receipt of this process, Mr. Speaker had received certified true copies of the documents from the lawyers of James Quayson, Member of Parliament for the Assin North Constituency filed in respect of an appeal against the judgement of the High Court, Cape Coast and an application for Stay of Execution of the said judgment of the High Court”, parts of the letter read.

That, the Speaker further explains means “the matter in question is still sub judice and has thus not been concluded by the Courts with competent jurisdiction”.

He added that, considering the circumstances, he does not have “legal basis to make a pronouncement on the matter”.

The Speaker also reminded the court of the immunity granted parliamentarians under Article 117 of the Constitution of Ghana, 1992.