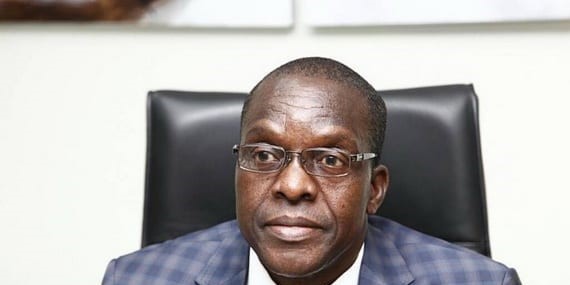 The Speaker of Parliament, Alban Sumana Kingsford Bagbin has declared the New Patriotic Party Caucus in Parliament as Majority group.

His declaration follows a declaration from the Member of Parliament (MP) for the Fomena Constituency, Andrew Asiamah Amoako, the only independent candidate of the 8th Parliament that he would conduct business with the ruling NPP caucus.

Mr Asiamah Amoako also the Second Deputy Speaker of the 8th Parliament officially wrote to the Speaker to inform him of his decision on January 12, 2021.

Speaking at the floor of Parliament on Friday January 15, during the first sitting of the 8th Parliament, the Speaker noted the addition of the independent candidate to the NPP’s 137 MPs make them the Majority group in the house.

Which party becomes the Majority in Ghana’s 8th Parliament had become a topic in contention for nearly a month after the declaration of the December 7, elections results.

The Electoral Commission of Ghana declared 137 Parliamentary win each for the National Democratic Congress (NDC) and the New Patriotic Party (NPP) with one independent MP.