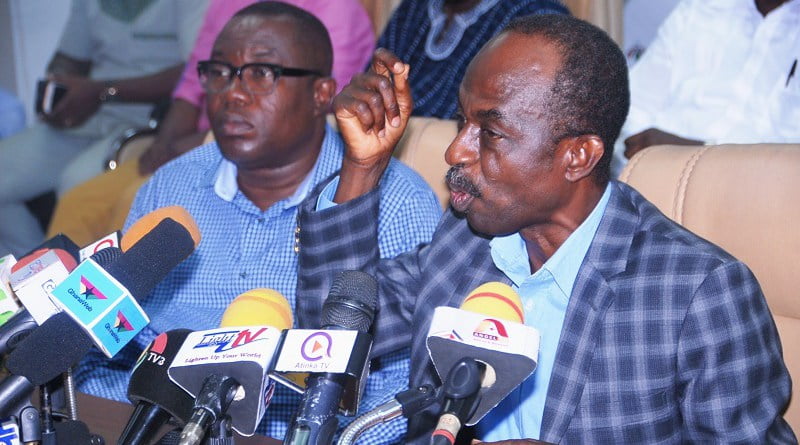 According to General Mosquito, the government quickly adopting and implementing the campaign promises made by the NDC before the upcoming elections in December.

“They have always believed that the NDC were foolish, and now as the dumb people have made their manifesto but now they the wise ones are now adopting our strategies. Why is that?” Johnson Asiedu Nketia questioned.

“But it will not come to fruition. As they have had four years to do something and now they think they can accomplish something they could not do in three years in three months,” he stated at the party’s Townhall Meeting at Kumasi in the Ashanti Region.

The claim was based on the numerous accusations made by the NDC to the NPP in view of the latter attempting to implement policies already outlined within the manifesto of the NDC.

Meanwhile, the Transport Ministry has announced that stakeholder discussions on the legalisation of Okada in the country will resume in October.

The ministry in a statement said the discussion would already be in its second phase had it not been for COVID-19.

Others include the Centre for Policy Analysis (CEPA), the Institute of Economic Affairs (IEA) and Political Parties.