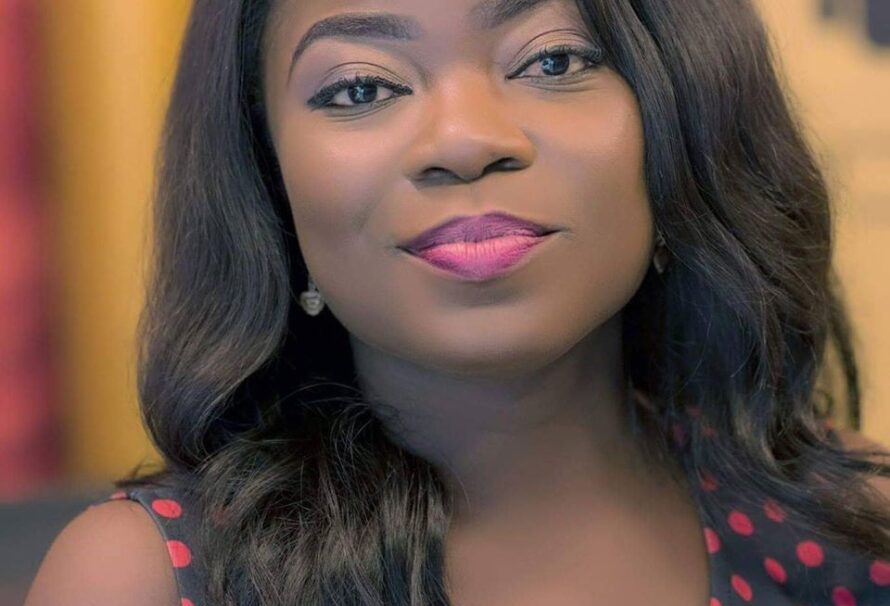 Renowned radio and television presenter, Afia Pokua, popularly referred to as Vim Lady has called on the National Democratic Congress (NDC) to deal with Mr Rojo Mettle-Nunoo for the alleged  infractions in the 2020 elections which had seen them in court.

According to her, Mr Mettle-Nunoo, a knowledgeable and experience person in election issues had no business leaving the strong room for any reason, let alone to drink tea as he revealed in his cross examination on Monday, February 8, 2021.

“I think that NDC should call Rojo Mettle-Nunoo and deal with him”.

Vim Lady made the call on her evening current affairs programme, Egyaso Gyaso on Okay FM on Monday, February 8, 2021 and monitored by GhanaPlus.com.

She described as surprising, Mr Mettle-Nunoo who since 2004 had played key role in election’s decision to leave the strong room just for tea.

“I said NDC will have to call Rojo Mettle-Nunoo and deal with him, somebody who have gone to court in 2004 with President Kufour…… he is not a child, he has the experience so for Rojo Mettle-Nunoo to leave the strong room for tea,”

Vim lady explains, the revelation cast a dint on the credibility of the Mr Mettle-Nunoo.

Rojo Mettle-Nunoo, the petitioner’s third witness and NDC’s representative in the Electoral Commission’s strong room during the 2020 elections on Monday, disclosed to the court that he was given tea while waiting for the Commissioner, Jean Mensa to confer with her on certain concerns.