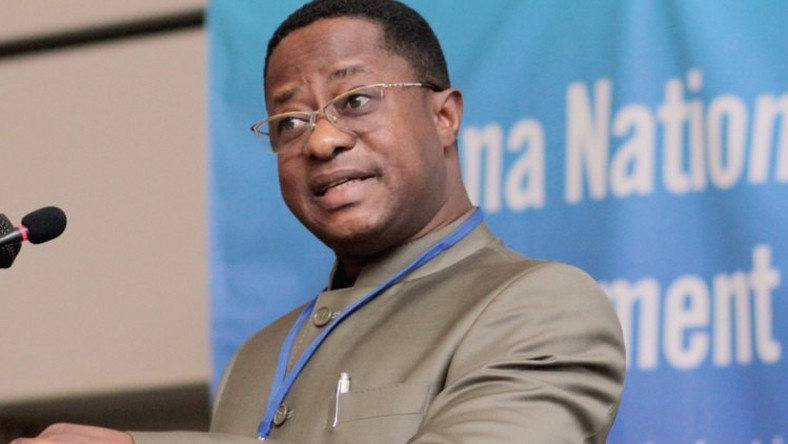 Supreme Court of Ghana has set Monday, January 4, to begin hearing legal arguments to decide the fate of the Member of Parliament-elect for the Hohoe Constituency, Mr John-Peter Amewu.

Mr Amewu, Ghana’ s Minister of Energy’s  swearing -in on January 7, still hangs in the balance after the Ho High Court on Wednesday, December 23, presided over by Justice George Buadi granted an interim injunction restraining the Commission from gazetting him as Member of  Parlaiment for the area .

However, the Attorney-General (AG) on Tuesday, December 29, dragged the Ho High Court to the Supreme Court for granting an injunction against the swearing-in of John Peter Amewu as the Member of Parliament for the Hohoe Constituency.

READ ALSO:  If Ghanaians are looking at the Education Sector, then no Challenger in today's elections , Education Minster

The AG wants the Supreme Court to quash the High Court’s order of injunction and also stop it from hearing the substantive matter brought against Mr. Amewu and the Electoral Commission for lack of jurisdiction.

The AG argues, in a suit, that the ruling from the Ho High Court “constituted a patent error” since it did not have the capacity to hear the matter.

“The proceedings of the court below and the orders emanating therefrom dated 23rd December, 2020 were void as same were in violation of article 99 of the Constitution,” the plaintiff noted in their application.

The Ho High Court on Wednesday, December 23, presided over by Justice George Buadi granted an interim injunction restraining the Commission from gazetting the New Patriotic Party’s candidate as the Member of Parliament (MP) for Hohoe.

This was after an ex-parte application by residents in the Guan District who were not given the opportunity to vote in parliamentary elections.