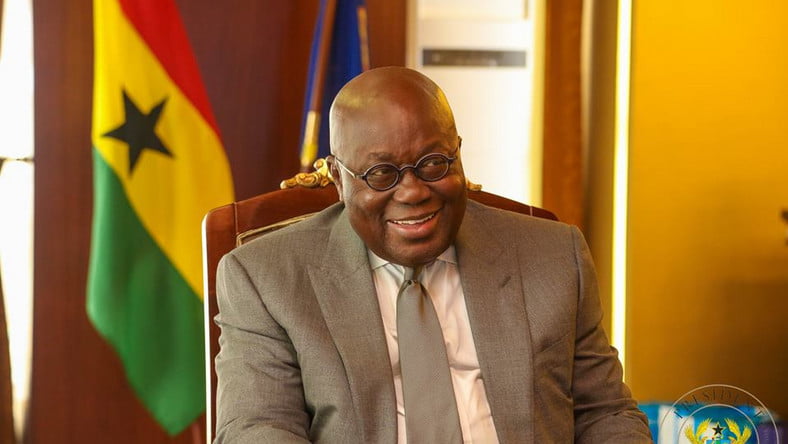 President Nana Addo Dankwa Akufo-Addo has directed the Minister of Communication, Ursula Owusu Ekuful, to suspend the directive to the Ghana Broadcasting Corporation(GBC) to limit its six digital channels to three(3).

A statement signed by the Director of Communications at the Presidency, Mr. Eugene Arhin on Thursday, July 23, 2020, said.

“The President, Nana Addo Dankwa Akufo-Addo, on Thursday, 23rd July 2020, directed the Minister of Communication, Hon. Ursula Owusu Ekuful, MP to suspend the implementation of directive given to the Ghana Broadcasting Corporation (GBC) in connection with the reduction of GBC’s channels on the Digital Terrestrial Television (DTT) platform, pending further consultation with stakeholders,” the statement reads.

The Minister of Communication, Mrs. Ursula Owusu-Ekuful had earlier directed the GBC to reduce its six operating digital channels to three in 60 days.

The directive she said was to free space on the National Digital Terrestrial Television (DTT) platform which was full to capacity.

The country’s DTT platform, currently, operates at a full capacity of 40 channels with GBC hosting the highest of six channels.

We are unable to comply with the directive – GBC

However, the GBC in a letter to the National Media Commission said they were unable to carry out the minister’s orders since it had the potential of collapsing the state broadcaster.

“This request will also impose serious budgetary and human resource challenges on the operation of GBC, indeed; can collapse the public service Broadcaster,”

READ ALSO:  Rebecca Akufo-Addo charge Ghanaian to retain the NPP "To Do More"

“GBC currently operates GTV, GBC News, GTV Sport +, GTV life and Ghana Learning TV, complying with the request of the Hon. Minister will mean GBC has to lose 3 of these channels. It will virtually mean that GBC will have to reduce operations by half” the letter reads.