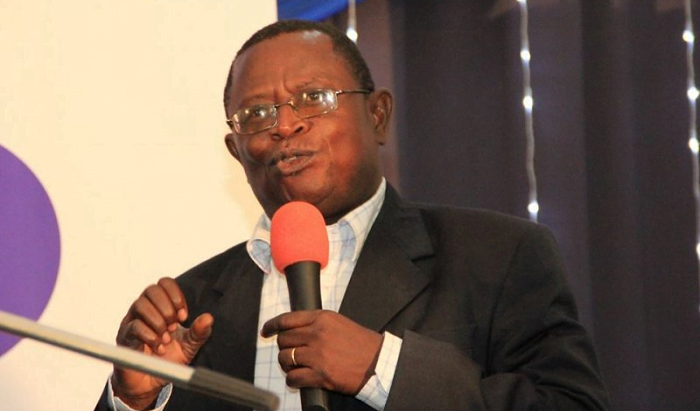 A Senior Research Fellow of the Institute for Democratic Governance (IDEG),  Mr. Kwesi Jonnah has said that the challenge with the appointment of persons into the country’s electoral commission chair position was not about who does the appointment but the process in which such appointment was made.

According to him, the appointment of the country’s EC chair had often been shredded in secrecy and that was responsible for the mistrust created among Ghanaians towards the highest electoral body in the country.

Mr. Kwesi Jonnah made the remarks on Tuesday, September, 22 in an interview on TV3’s Election 360 programme.

Mr. Jonnah indicated that if Ghana could make the process more transparent and consults with all stakeholders including all factions of the political divide, the country could reduce to the barest minimum the mistrust the public had in the EC.

“So for example if the appointing authority, the president will consult widely with people on both side of the political section, if the chair of the commission will appear before parliament and be quizzed by the parliamentary appointment committee for the public to know also whether the person is really capable of discharging the functions of a commissioner, most of this suspicions will go down. So the point I am making is that it is not who appoint,  it is the process which is a problem in Ghana” he added.

He was, however, of the view that making the EC’s appointment, a public service appointment as suggested by the PPP would affect the independence of the commission adding that in most democracies it was the president who does the appointment.

Mistrust in the EC

The electoral commission and its chairperson, year in, year out had come under intense scrutiny for being bias, especially, during an election year.

This year, the Jean Mensa led commission had not had it easy as it has had the leading opposition party, NDC on its neck on virtually every steps and programmes taken towards the 2020 elections, come December.

The party has accused the EC of siding with the ruling New Patriotic Party to rig the elections among others.