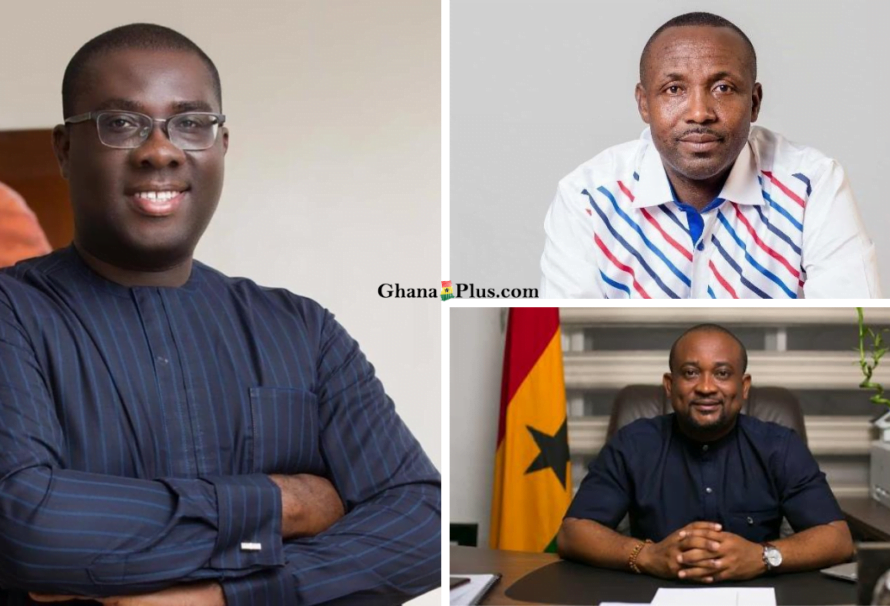 The leader and flag bearer of the opposition National Democratic Congress (NDC), John Dramani Mahama on Wednesday, August 19, threw a challenge to Ghana’s President, Nana Addo Dankwa Akufo-Addo to a debate on their infrastructural achievement during their respective tenure of office.

According to the former president, the debate would bring a conclusion to the issue of who had performed better in the area of infrastructural development.

However, the New Patriotic Party (NPP) has rubbished the call for the debate since Wednesday for various reasons.

Calling For a Debate with Nana Addo Pointless, Useless & Unnecessary

Speaking in a TV and Radio interviews in Accra, the Deputy Minister for Information, Pius Enam Hadzide described the call for the debate as pointless and useless.

“Calling President Nana Addo for a debate is pointless, useless, and unnecessary”.

According to him, the president’s infrastructural achievement was unprecedented in the fourth republic and needs not to prove himself with a debate.

The Deputy Minister said if the former president had rejected IEA debates in 2016, then it was equally, unnecessary to be calling for one at this point in time.

Enam Hadzide noted that the NDC’s flag bearer could only be successful in a debate with the president, only, if he employs communication tactics.

He disclosed that the president’s infrastructural achievement was very much obvious for people to see hence the call for the debate was misplaced.

On his part, the General Secretary of the party, Mr. John Boadu said the president was simply not interested in the debate.

As it stands now, it is pretty much obvious that we would not have any debate, however, it would have been interesting to see the two leading parties leaders engage in this who is who conversation with regards to infrastructural development.

Ghanaians were very much looking forward to that.