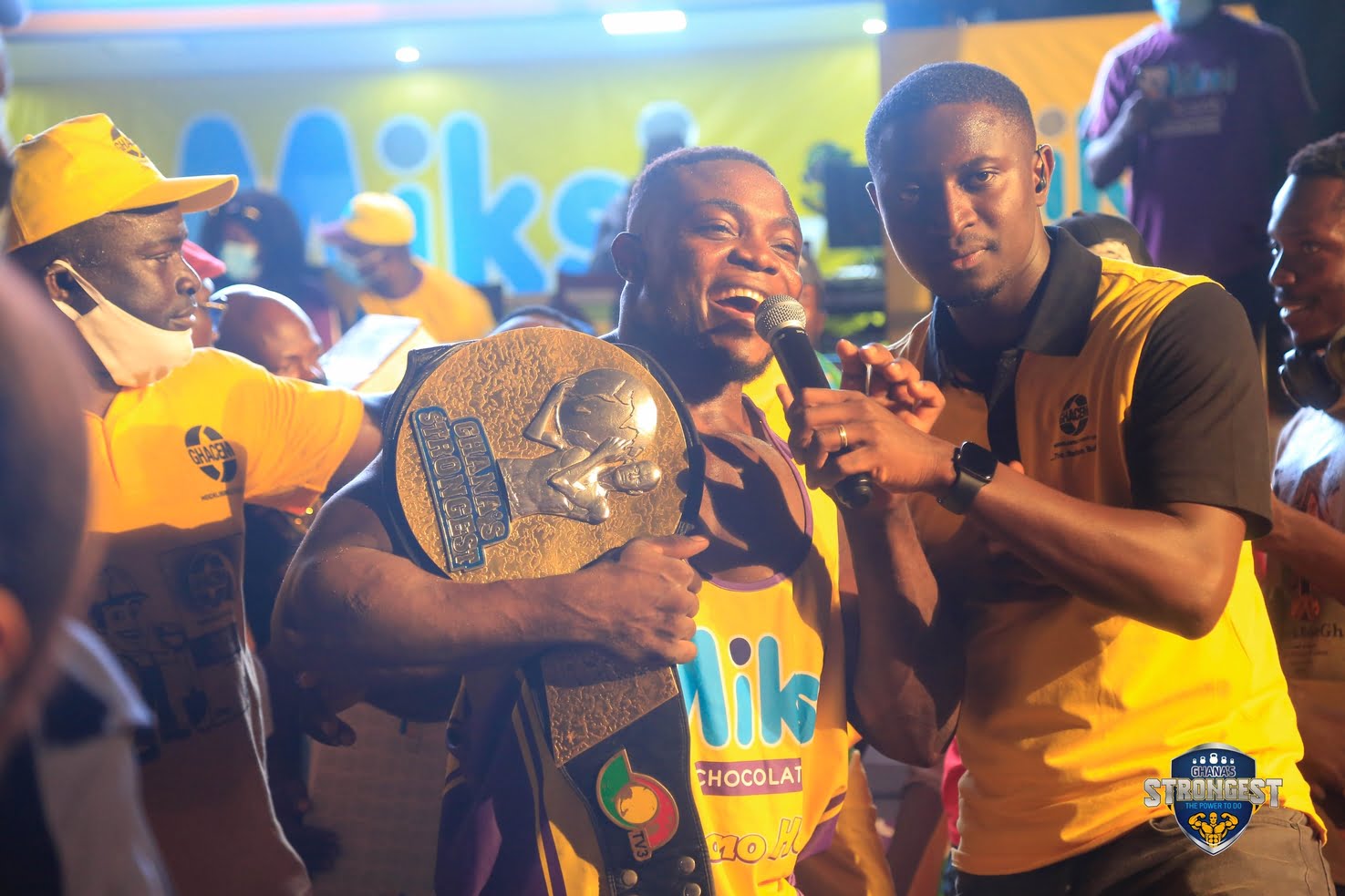 The sporting event which saw hundreds of sports lovers across the country, especially, those close to Elli Beach Resort in Tegbi near Keta in the Volta Region, where the event was held gathered to cheer their favourite participant on, failed in adhering to the social distancing protocol, a key component in the fight against the Covid-19 pandemic.

Organised by Ghana’s premier television station, TV3 which had been at the forefront in the Covid-19 fight with the”Covid-19 360” programme among others, failed woefully below its own standard set since the outbreak of the disease in the country.

Social distancing was virtually absent at the hugely patronized Ghana’s Strongest finale which saw hundreds of sports enthusiasts in attendance over the weekend.

Scores of spectators, including children, young adults, and adults all flouted the social distancing protocols of at least a 2-meter interval between persons during such public gatherings.

Observers were all crowded at the events with barely any space between them at the event which required spectators to cheer their favourite athlete on with shout, claps, and screams.

Although officials of the events were spotted with their face mask on, the majority of spectators were without the mask which was to help reduce the spread of the virus in the crowded place in the likely event that one happens to be a carrier.

Coronavirus can be airborne

The current report about the Covid-19 pandemic which hit the world in December last year has suggested that the disease could be airborne and not spread by just droplets as initially reported.

An open letter from scientists, numbering about 239 from 32 countries published in the journal, Clinical Infectious Diseases on Monday (6 July), accused the WHO of underestimating the possibility that coronavirus can be spread by tiny particles in the air.

According to them, strong evidence suggests that the virus which had killed millions of people world over, could also be spread in the air, especially, in crowded places and others with poor ventilation.

In Ghana, the President, Nana Addo Dankwa Akufo-Addo has introduced various measures to curb the spread of the disease with social distancing and wearing of face mask being the key among them.