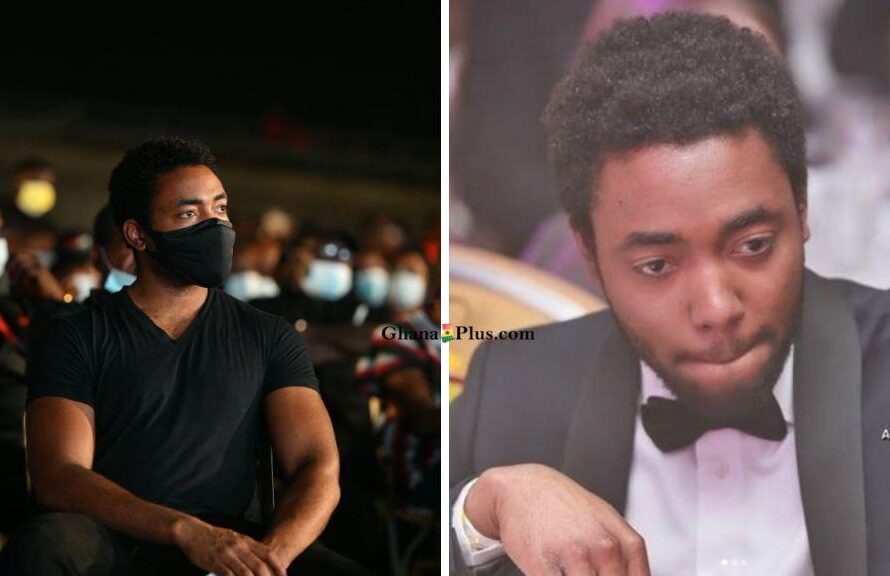 The Office of late former President, Jerry John Rawlings, has indeed announced that tweets attributed to one Kimathi Rawlings are not tweets from the real son of the late President, Kimathi Agyeman-Rawlings hence should be ignored.

The statement added that the matter had actually been reported to the Cyber Crime Unit of the Ghana Police Service so that the culprits can be tracked, arrested, and prosecuted.

At the time of writing this, the alleged fake Tweet handle had been suspended.

“The fake Twitter handle @KimathiRawlings was not created by Kimathi Agyeman-Rawlings and all the posts on the handle are not attributable to him”.

“The matter has been reported to the Cyber Crime Unit of the Ghana Police Criminal Investigations Department and representations made to the company, Twitter,” the statement signed by Kobina Andoh Amoakwa, Executive Secretary of the office said.