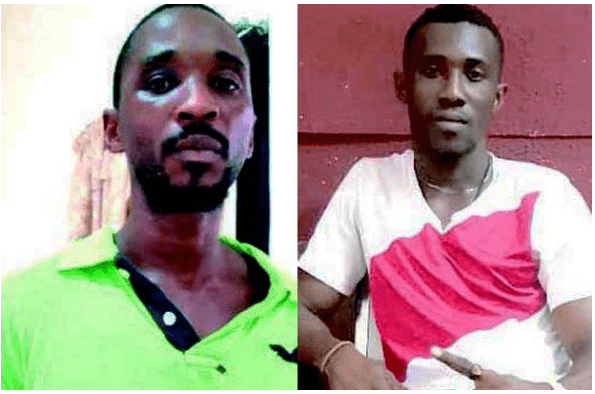 The Sekondi High Court in the Western Region of Ghana has sentence the two Nigerian in the missing Takoradi girls’ murder case to death by hanging.

The two, Udoetuk Wills and John Oji were sentenced by the court on Friday, March 3 after they were found guilty of by a seven-member jury.

Graphiconline report, the  High Court presided over by Justice Richard Adjei-Frimpong, an Appeals Court Judge with additional responsibility as High Court judge have given Udoetuk Wills and John Oji 30 days within which they can appeal the sentence.