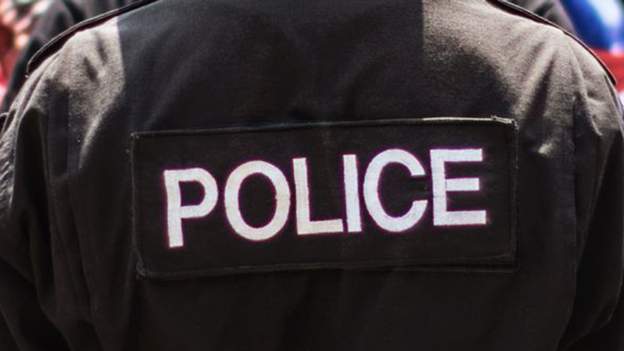 The Upper West Regional Police has mounted a search for the four men who assaulted and stripped naked a young man for allegedly committing adultery.

The region’s Police Public Relations Officer, Inspector Gideon Boateng said the actions of the gang who assaulted the young man and subsequently, recorded and circulated the incident on social media violated the fundamental human right of the young man.

“Police have commenced investigations into that issue. We will make sure that the perpetrators will be brought to book,” Inspector Boateng said.

VIDEO: Man Stripped naked for having an affair with a married woman

GhanaPlus.com reported earlier about a video of a young man believed to be in his 30’s being subjected to severe beaten by four men which have been circulating in the media space since Thursday, July 30.

In the video, the young man and his lover were ambushed by the four, one of whom was believed to be the husband of the woman at a place where their escapade took place and assaulted them over the act.

The woman was slapped, kicked, and thrown on the floor by the supposed husband while the man was taken out of the room to an open spaced and beaten.

He was slapped, kicked on the face, whipped and stripped naked in broad daylight leaving only his upper body covered with his singlet while others looked on.

In the Wale language, graphiconline report, the four friends communicated while carrying the act.

A report by graphiconline disclosed that the woman was the former girlfriend of the victim, however, they were unable to marry due to religious differences.

“Graphic Online gathers that the two were in love and had planned to marry, but the father of the woman objected to their union. This is because the guy was an Ahmadi Muslim whilst the woman belongs to the orthodox”.

The report said the father of the lady, offered her hand in marriage to another man he (father) was comfortable with.

The two, the report said still met privately, whenever the man visited the community even though the woman was already married to a man her father prefers, however, on the said day luck eluded them as they were followed and pounced on by the husband and his friends.