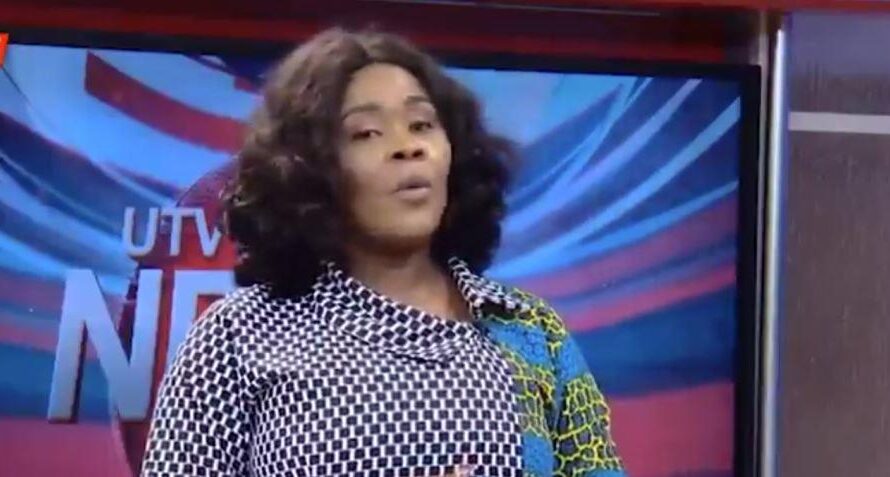 United Television (UTV), a subsidiary of Despite Media Group has rendered an apology to the President, Nana Addo Dankwa Akuffo-Addo, and the former President and flag bearer of the National Democratic Congress, John Dramani Mahama over slanderous comments made against their personalities by hosts of political programs Asempa Ye Tie and Nokw3r3 Mmr3 aired Mondays and Saturdays respectively.

The TV station also apologized to the Executive Secretary to the President, Nana Asante Bediatuo, Founder of Engineers and Planners, Ibrahim Mahama and Founder and Executive Director of the Danquah Institute, Gabby Otchere Darko for having to endure similar malicious comments on the two programmes.

Speaking on the station’s Midday News, Friday, October 30, the Deputy Programmes Manager, Yaa Konamah said it was never the station’s intention to use their platform to disrespect anybody’s hard-earned reputation, most especially, the above and pleaded for their forgiveness.

“We calling on these specific persons,  Nana Asante Bediatuo, Mr Ibrahim Mahama, the President, His Excellency Nana Addo Dankwa Akuffo Addo, flag bearer of the NDC, His Excellency, John Dramani Mahama, Gabby Otchere Darko, gentlemen, please, we can’t disrespect you, we respect you too much so please forgive us on what happened on the two programmes”.

Yaa Konamah also apologized to the stations cherished viewers for the mishaps recorded on the two programmes, purposely, allowed to be aired to enable the two political parties to educate the public on their manifestos.

“It was never our intention to give the two political parties our platform for them to disrespect, humiliate, defame, cast insinuation against anybody’s hard-earn reputation, you know us, UTV, this is never a characteristic of us”.

“We beg our viewers that it was never our intention to bring any Ghanaians hard earn reputation into disrepute. You know we are not like that. So on the two programmes, if any comments made by the two hosts harmed any body’s reputation, hands are in hands, lap on the floor, please forgive us”, she emphasized.

The Deputy Programs Manager said the two programmes have been suspended until further notice.

Asempa Ye Tia and Nokw3r3 Mmr3 are paid for political programmes by the New Patriotic Party (NPP) and the National Democratic Congress (NDC) aired on Mondays and Saturdays respectively.