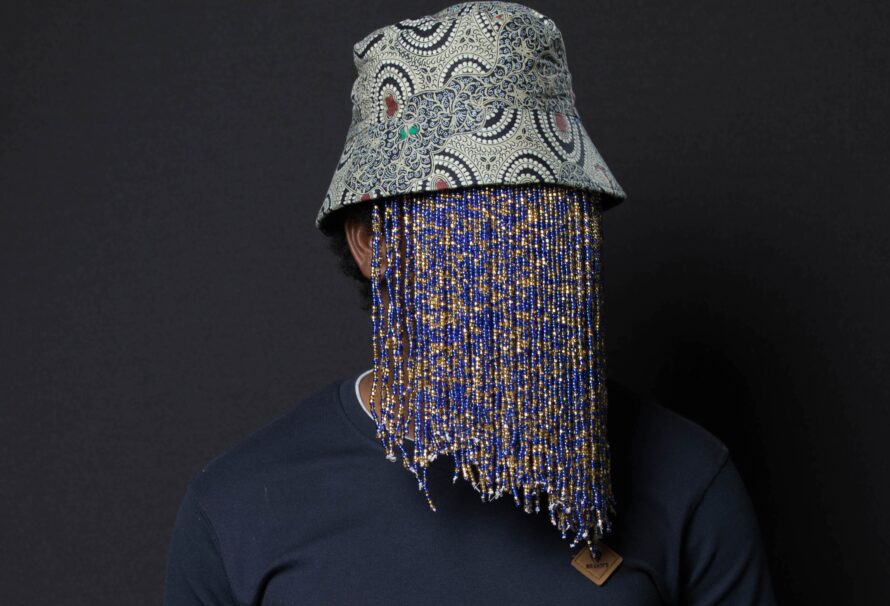 Ghanaian Investigative Journalist, Anas Aremeyaw Anas has shared a summary video of his investigative documentaries to celebrate his journey as an investigative reporter.

The renowned international journalist whose journalism profession begun at the Crusading Guide and known for his unique journalism style had become a household name in recent times after premiering major investigative works which had seen many, including top officials of government institutions and private individuals lose their jobs and others apprehended in the country.

With a journalism style that is not familiar to many and widely criticized, institutions whose criminal deeds have been exposed in Ghana alone, include, Ghana’s Supreme and High Courts, Ghana Football Association(GFA), and the Driver and Licensing Authority(DVLA).

Anas whose journalism focuses on human rights and anti-corruption issues in Ghana and in sub-Saharan Africa has carried out several undercover investigations in country’s such as Rwanda, Liberia, South Africa, Dr. Congo, Kenya, Nigeria, Ethiopia, etc, and won over  50wards since 2004.

The video sighted by GhanaPlus.com, on the Facebook page of the 2016 Ghana Journalist Association’s “Journalist of the Year Award” recipient on Wednesday, December 16, 2020, provides a summary of most of his works which span in years and across borders.

The Ghana in the Eyes of God’s film maker’s short video comprises some of his journalism works done on corruption, crimes, injustice, illegal mining among others both home and abroad.

The video also contains comments and recommendations great men in Ghana, across Africa and the world have made about the nature and outcome of his investigative works.