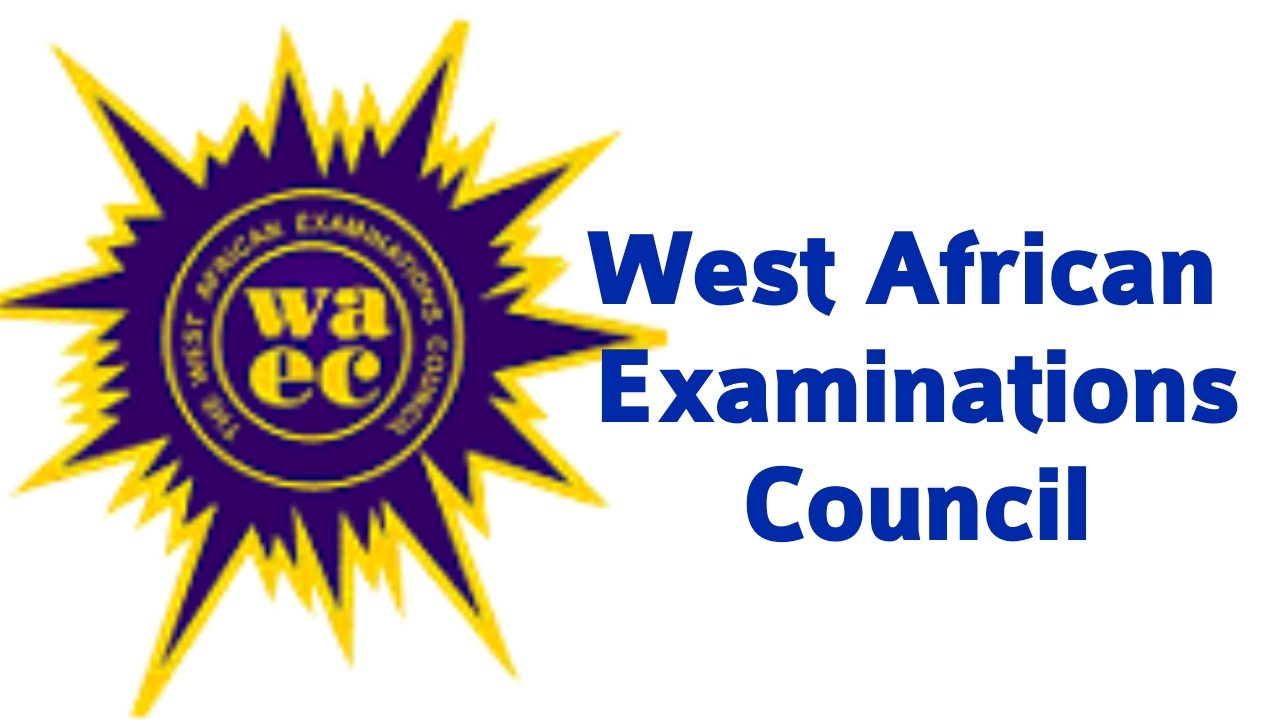 WAEC is becoming a clown – MP

The Member of Parliament for the Ningo Prampram Constituency, Mr Samuel Nartey George has descended heavily on the West African Examination Council, WAEC over it decision to sue the education policy think tank, Africa Education Watch over its refusal to make public its sources in the recent report released.

Speaking on TV3 NewDay on Thursday, June 24 monitored by GhanaPlus.com, Mr Nartey George said “You see when WAEC says that Africa Education Watch fails to cite their sources,…. these guys are becoming clowns”.

He said the country’s whistle blowers act allows for protection of identity of ones confidential sources hence WAEC can’t make such demands.

“But you see when WAEC says that African Education fails to cite their sources, these guys are becoming clowns. You are a journalist, when you have a scoop and you break an expose’ do you put out the identity of your sources. It is basic journalist ethics that when you have a confidential witness who gives you credible information, you don’t out your witness and so a credible journalist will stand by protecting the identity of his witness and so if WAEC is saying that a report was put out and did not cite the source why do we have the whistle blowers act in this country,” he said.

He noted it was childish for WAEC to make such demands knowing the existence of the whistle blowers act which protect the identity of such sources.

“Such excuses are infantile to say the least. Such excuses make you ask yourself what is going on, why are they cricking at the mention of dry bones are they old ladies”.

Sam George said WAEC should rather concerns itself with providing answers to revelations made by the report which boarders on the integrity of the exams.

Mr Sam George was responding to news report that the West African Examination Council had threatened to sue the Africa Education Watch over it latest assessment on the 2020 West African Senior Schools Certificate Examinations (WASSCE).

The report, titled  ‘An independent assessment of the conduct of the 2020 WASSCE by WAEC uncovered malpractices, violence and chaos which occurred during the year under review.

Among the irregularities were leakages of examination papers as well as contact of examiners.

“The irregularities that characterized the 2020 WASSCE can best be described as the most widespread and unique as it included not only widespread leakage in questions but also examiners’ contacts” the report said.

However in a press conference on Tuesday, June 22, the Council debunked claims that examination papers were leaked to the public.

They indicated the education think thank failed to engage them in the process, although, the institution was the subject of the investigations adding the council would respond to the report going forward.

“All options are on the table, so all things are possible, including a legal suit. These are things management has to reflect on and strategise. So, don’t be surprised if such a thing comes up,” Head of Legal Affairs at WAEC, Rev. Victor Brew told journalist.