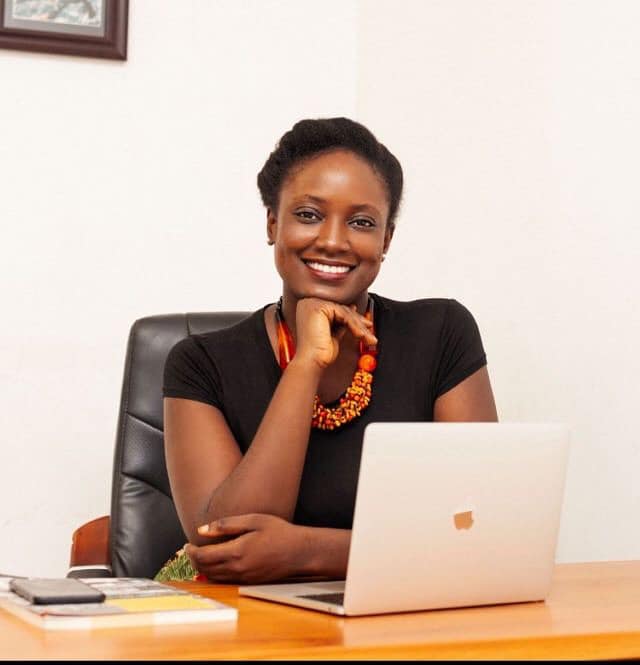 We lack intellectual humility in this country – Maame Awinador

An International Trade Consultant for Blackbridge Consulting Group, Maame Awinador-Kanyirige has said there is the lack of in intellectual humility in the country.

Speaking on TheKeyPoint on TV3 monitored by GhanaPlus.com on Saturday, August 7, she said governments and institutions must be able to outsource intellectual capabilities outside their jurisdiction something that was lacking in the country.

She indicated if she were the president, one of the things she would have done as a means to deal with the teething problems in the country was to fall on the expertise of skilled persons who were not necessarily members of her administration but could deliver the results the country was so much in need of.

Ms Awinador opined there was nothing wrong with admitting the need for help and seeking the help of others to that effect.

“If I were the President, I will be thinking right now that, look the situation is bad the people I have there right now… because there people who don’t really know what they are doing. This is to no offence to anybody in power but there are people now holding offices   in the country who do not know the work, if I were them, I will ask, find somebody in the mean time, because you have three years left with you, unless something drastic happens, find somebody, it is okay to not know.  We lack intellectual humility in this country”, she said.

She was of the view that politicians do not necessarily constitute a skilled workforce needed for the country’s development and advised the practice of outsourcing of skilled persons to get the job done.

“I think, I mentioned this before and because the problems are so systemic and you looking at decades of issues, one of the things would be to start appointing people who have skilled and can do the work”.

The International trade consultant was speaking out the #FixTheCountry demonstration held in Accra on Wednesday, August 4 and issues raised by the demonstrators.

She indicated it would required only skilled persons to solve all the challenges raised by the campaign adding “Being a politicians does not means you have skills and if you don’t have people who are skilled or gifted people to do the work then it means you are in a hopeless situation”.