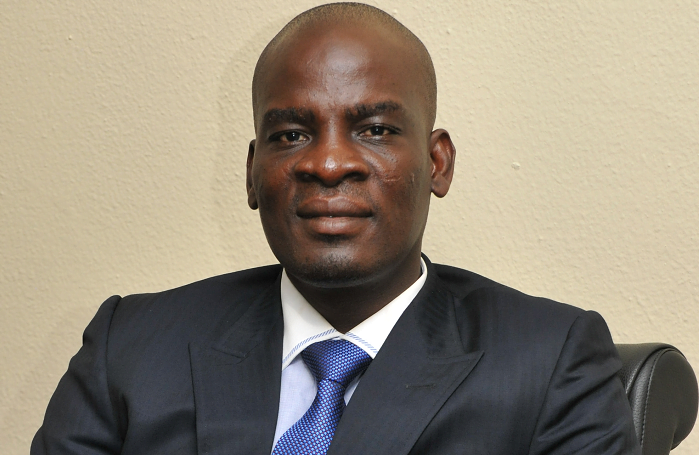 The Minority Leader, Haruna Iddrisu has cautioned members of the New Patriotic Party to ensure that they do not give cause to violence during the 2020 elections as it was not a quality of the elephant family.

He advised that they uphold peace and security in the country as the National Democratic Congress (NDC) would not back away if its members were daunted on the day election.

“The NPP has no control over the use of force in the country so they must stop violating the youth the way they do. We will be able to respond to it,” Haruna Iddrisu added.

According to him, the NDC aims to uphold just principles during the elections and also expects the same from the NPP government when the Election Day draws near.

“We expect them to behave in the way befitting a party during the elections as we won’t tolerate the disrespect,” he stated.

Haruna Iddrisu condemned the rising method of employing youths from vigilante groups and inserting them into security agencies. He noted that the NDC would scrutinize each agent sent to maintain peace during the elections so that they would be held accountable for their actions.

“As a member of a United Nations panel I now the effects of having people from vigilante groups in security agencies, that is why we need the list of all those who will be posted to election centres so that accountability can be done,” he added.