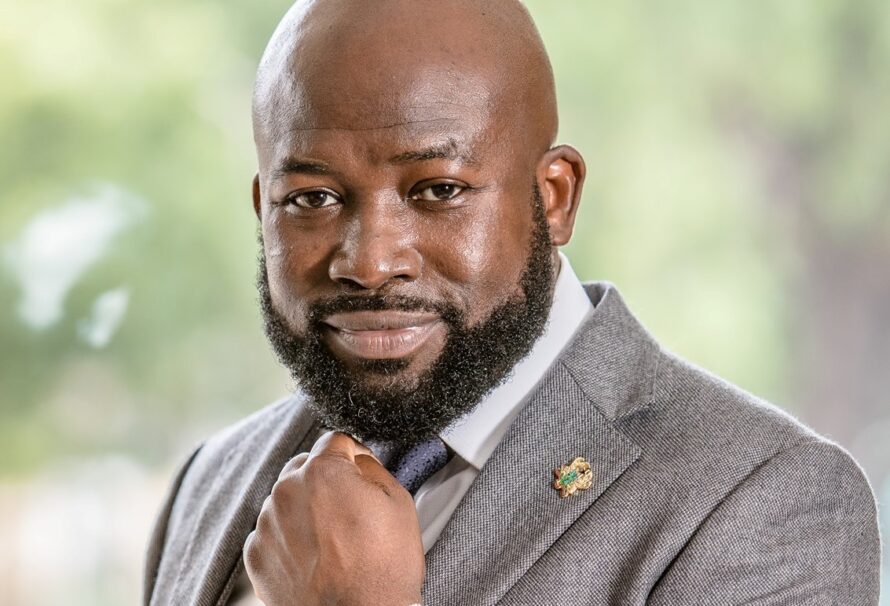 That he said was because he has no business being the President of the Fourth Estate of the country following his comment on the attack on Citi TV’ journalist, Mr Caleb Kudah by the National Security.

Mr Monney had said an interview; Mr Kudah who was arrested and physically abused by the National Security a couple of days ago breached the GJA Code of Ethics in filming in a security zone without seeking appropriate permission.

According to him, his action flouted the law of the land which bans video coverage of security installations and that must have triggered the actions of the National Security personnel who stormed Citi TV office in Accra in Rambo style.

“Caleb erred as far as our ethics is concerned. He clearly breached the ethics relative to Article 13 of our own code of ethics which specifies journalists should take pictures through fair, straight forward and honest means unless tampered by national interest”, he said .

“His interest here is not so clear. From the face of it, we believe he erred.” he said.

“Caleb shouldn’t have filmed without permission and Caleb should have realized that place is a security zone and in every security zone, the security laws apply. It is a no go area as far as photography is concerned and his violation of regulation might have triggered the over reaction from the security operatives,” he added.

He however, used the same platform to condemn the violent with which the National Security storm Citi TV to arrest Mr Kudah and his colleague who was expected to have been sent the video and subsequent abuse which he suffered while in their custody.

You have no business being a GJA President anymore, resign

Reacting to the comment, Mr Hosi in a twitter post sighted by GhanaPlus.com,  said “I just heard the GJA president on the @CalebKudah arrest and abuse. I can only say, “Dear Mr. Monney, you have no business being a GJA President anymore’ Do yourself some honour and resign. ((Conscience can’t be for SALE!).

I just heard the GJA president on the @CalebKudah arrest and abuse.
I can only say, "Dear Mr. Monney, you have no business being a GJA President anymore'

Do yourself some honour and resign.

(Conscience can't be for SALE!)