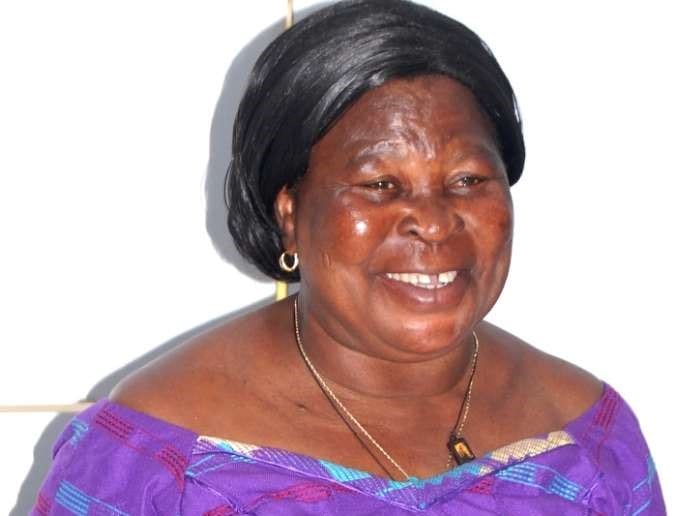 The Presidential Candidate of the Ghana Freedom Party (GFP), Madam Akua Donkor has allegedly written to the Supreme Court of Ghana to cancel the National Democratic Congress (NDC)’s election petition case even before it brought to the court.

She further stated that the result declared by EC was true just because she had made the same declaration earlier than the EC and urged the court to ignore the case being brought before it.

She congratulated the Ms Jean Mensa and  the Electoral Commission for a good job done during the 2020 elections adding it was very clear from media reports on the elections that the President won genuinely.

“The main motive being that, the declaration of Presidency during the general elections on the 9th of December, 2020 by Mrs Jean Mensa was clear and true just because, I Hon Akua Donkor , the flag bearer of Ghana Freedom Party(GFP) even declared the winner being his Excellency Nana Addo Dankwa Akuffo Addo on Tuesday December 8, 2020, before Mrs Jane Mensah came to announce to the general public” the statement said .

“I am therefore by this letter appealing to your good office to ignore and cancel the case brought before you by John Dramani Mahama and the NDC party because it is never true that Mrs Jean Mensah stole votes for his Excellency Nana Addo Dankwa Akufo-Addo and all efforts made by Mrs Jane Mensa on the declaration is true and clear but the NDC party is just throwing stones in the eyes of Ghanaians. I hereby Congratulates Mrs Jean Mensah for her good job done, God Bless her,” the station added.

Madam Akua Donkor also in the statement thanked Ghanaians for given her the enviable fourth choose position in the December 7, election contested by 12 candidates presidential candidates.

“I must state further that, I placed the 4th position in the 2020 General Election and with this; I thank Ghanaians for their recognizance and also it was clear to all Ghanaians on the television that Excellency Nana Addo Dankwa Akufo-Addo had 50.1 and John Dramani Mahama had 47.1+ which shows the clear winner”.