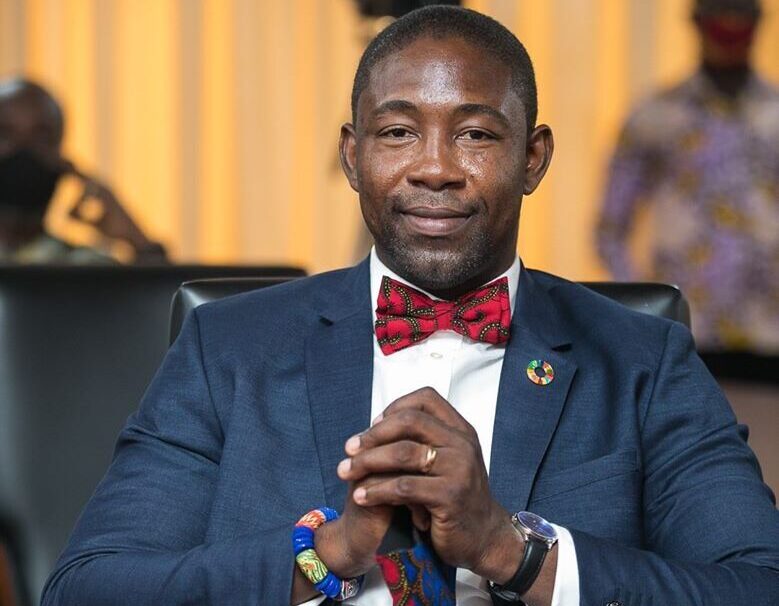 The former Member of Parliament (MP) for the Ledzokuku Constituency, Dr. Bernard Okoe Boye has jump to the rescue of the President Nana Addo Dankwa Akufo-Addo for being present at the funeral of the late General Secretary of the New Patriotic Party (NPP) Mr Kwadwo Owusu Afriyie which so blatant breach of the COVID-19 protocols.

According to him, the President wouldn’t have step his foot at the funeral if he knew the unfortunate event described as a super spreader of the COVID-19 pandemic would occur.

He added the COVID Task Force which the President was a key member had always done their best to ensure that such incidents were avoided by the state and individuals.

“And look I can tell you from the deepest part of my heart that if anybody had prayed ahead of time, like someone who can read into the future that your Excellence, this is what is going to happen at Sir John’s funeral, this is how it is going to look like, Johnnie, I can tell you that the Akufo-Addo that I sit with in the COVID Task Force meeting would not step in”.

The former law maker made the comment on TV3 NewDay on June 9, monitored by GhanaPlus.com.

The former Deputy Health Minister said the development was not intended to happen and described it as regrettable adding that lessons had been learnt and would not happen again.

“What happened was regrettable, the lessons have been sufficiently picked from what happened and I know for a fact that future event that would involve the President, not necessarily the President, big funerals and event will make sure that those things that led to a scene like have been actually taken care of,” he added.

He advised despite the development, people should still adhere to the protocols for their own safety.

The funeral of the late former NPP General Secretary, Mr. Kwadwo Owusu Afriyie, popularly known as Sir John at  Sakora Wonoo in the Ashanti Region saw the breach of all COVID-19 protocols namely wearing of mask, social distancing and holding of funerals with at least twenty five (25) people.

Hundreds were crowded at the event with at least ninety percent(90 %) of attendee wearing no mask at the event well attended by the rank and file of the political class including the President and leading members of the governing New Patriotic Party and the National Democratic Congress(NDC).

The development had been condemned by all and sundry.