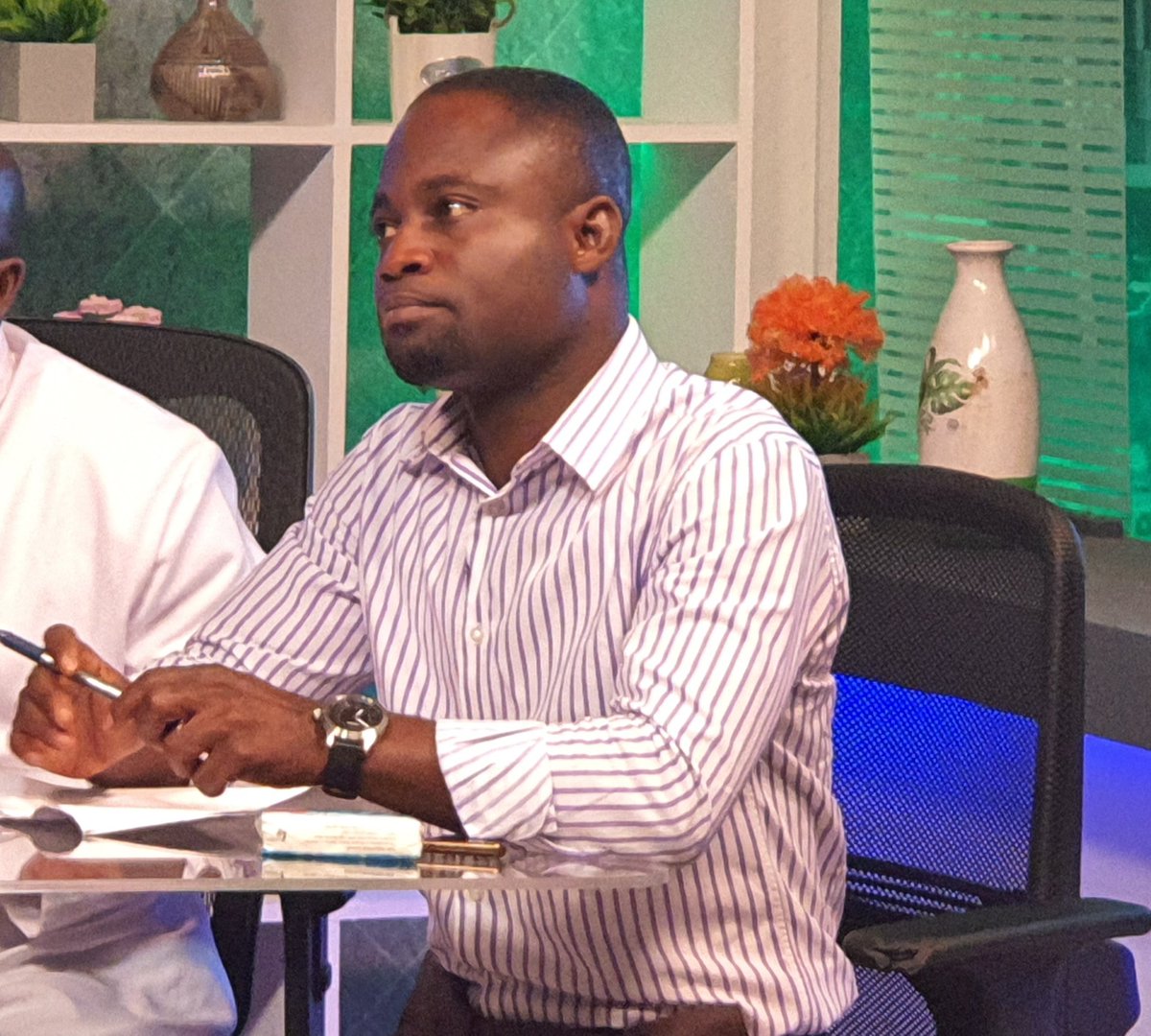 The Member of Parliament for the Juaboso Constituency in the Western Region, Kwabena Mintah Akandoh has apologized to the rank and file of the National Democratic Congress (NDC) especially, the grass root over the NDC MPs approval of the President ministerial appointees for fisheries, Information and Agriculture.

According to him, the development, unlike the election of the Speaker of Parliament, Mr Alban Bagbin did not resonate well with the grass root and that had caused the agitations within the party currently.

“First and foremost let me take the responsibility and admit and do the needful, to apologize to the people who are listening to us at the moment…..We apologies and going forward I think such as an event should not happen again”.

“I think that what happened, we didn’t meet the expectation of the people, if you look at the reaction from the grassroots, you will realize that they were expecting something different from what happened in Parliament,” he said.

Mr Akandoh apologized to the NDC members in an interview with Pan African Television monitored by GhanaPlus.com.

He noted the three approved by the house with the help of the NDC MPs clearly failed to meet the expectation of the people hence the outcry when the minority group in the house joined in given the node to serve the country as ministers.

He explained although their agitations were justified they shouldn’t give up on the party and pledged that the MP’s would act in their interest going forward.

“We can only apologize and assure the people that going forward e will do things that will meet their expectations……. At this point all we can say is that they are justified but they shouldn’t throw way the dirty water together with the baby”.

Mr Mintah Akandoh, however denied rumours that the NDC MP’s accepted money to betray their party.

The development had since sparked agitations within the rank and file of the National Democratic Congress(NDC) and had caused many of the grass root to leave their various whatsapp groups while others have also declared their intention to leave the party.

Some have also accused the NDC MPs of taking bribe from the ruling New Patriotic Party(NPP) to act against their own party’s interest.