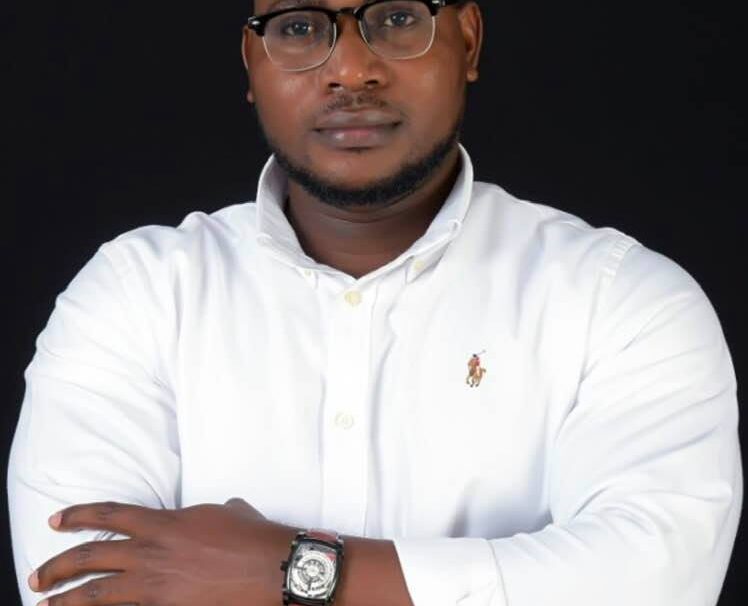 The Executive Director of Alliance for Social Equity and Public Accountability(ASEPA), Mr Mensah Thompson has said the timing for the appointment of the General Secretary for the National Democratic Congress (NDC), Mr Johnson Asiedu Nketia as a member of the Parliamentary Service Board was wrong.

According to him, current situation of the NDC requires maximum attention to put the party back in its formal shape and the last thing the NDC would need was a leader with a divided attention.

“I think that at this juncture what the NDC needs is a leader whose allegiance is to the party first and not somebody who will be disturbed by other obligations. The party is yet to put itself together to undergo a very tedious re-organization process towards the 2024 elections. The party will need people whose attentions are seriously undivided who are going to be more focus on how to get the party and its people together and the party machinery running and so I think that this whole thing is ill timed,” he said.

The accepting the appointment will deepen NDC’s crises

He maintained accepting the appointment would not only affect the party’s reorganization but it would also  create some mistrust at the grass root level and possibly affect the fortunes of the party.

“In fact there is absolutely nothing wrong with it but it is ill timed and the timing makes it so wrong for Mr Asiedu Nketia to accept such nomination. If he does it will deepen the crises on the party, it will make people feel a bit more disgruntle or people feel that perhaps people are putting their personal ambition beyond the collective good of the party and that could make the attempt at reorganizing the base of the party very difficult ahead of the 2024 elections”.

Mr Thompson made the comment in an interview with TV3 [email protected] of Tuesday, March 30, monitored by GhanaPlus.com.

He explained Mr Asiedu Nketia would play a significant role in the reorganization of the party adding that event precedent to his appointment including, the happening of the 2020 elections, the Supreme Court case and its turn of event, the seemingly betrayal of the party’s leadership in Parliament over the Presidents nominees makes it difficult for the politician to accept the position.

READ ALSO:  Some of us slept in Parliament – NPP MP

“It also makes it difficult for the base of the party to rally around and help make the effort of reorganizing the party easier because if they feel that their leader is also benefiting someway somehow, no matter how you see it the base of the party will see it as a benefit under this current government and so if your people are disgruntle and suffering and you are playing a key role in government and enjoying all the benefit that comes with it of cause you base is going to be disgruntle, they are going to be extremely unhappy and attempt at reorganization is going to be very difficult”, Mr Thompson added.

The Speaker of Parliament, Mr Alban Bagbin on Tuesday announced the appointment of the General Secretary of the opposition National Democratic Congress(NDC),Mr Asiedu Nketia as a member of the Parliamentary Service Board.

He will work together with five(5) others including the Speaker, the Chairman of the Committee to among other things to formulate policies to ensure effective running of the country’s legislative body, its staff and in matters relating to their welfare.