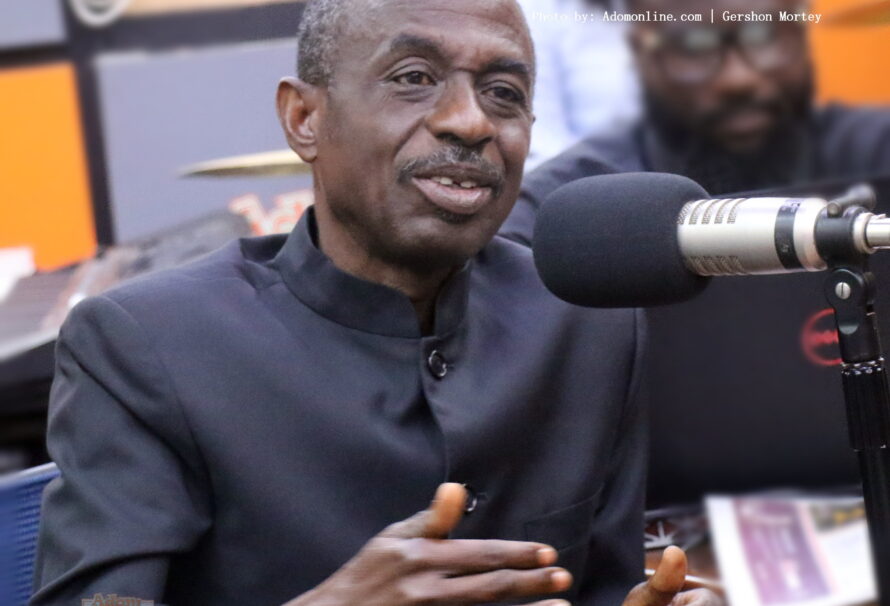 Asiedu Nketia explains why NDC could not go to court

The General Secretary of the opposition National Democratic Congress (NDC), Johnson Asiedu Nketia has said that the NDC had not heeded to calls to resort to the court to address its grievances with the just-ended 2020 presidential elections outcome because the means by which the party could go to court to challenge the results were being blocked.

Speaking to TV3’s Komla Klutse in an interview, General Mosquito as affectionately known in the Ghanaian political environment said the NDC was being denied access to some pink sheets, primary documents needed to pursue a credible case if the party ever decide to do so.

According to him, the NDC party was being blocked by the tyrant.

“So why do you want to go to court when the person who knows that when you go to court you will need A, B, C and so we are blocking your means of getting there so that you cannot go to court. And then sycophants will be sitting outside and shouting go to court,” he added.

He also indicated that the party was not only being denied access to pink sheets of the presidential elections but also the parliamentary elections, citing Techiman South as one of them.

“If we have to go to court about Techiman, we can only go to court to challenge the results of Techiman as declared. We are being denied even the opportunity of sighting what results were declared when the law gives us an entitlement to a copy,” he said.

The opposition NDC  and its flag bearer, John Dramani Mahama has come under intense pressure from all Ghanaians including civil society organizations, Chiefs, political parties, including the ruling New Patriotic Party(NPP) to seek redress of their grievances with the 2020 elections in court following their public rejection of results declared by the Electoral Commissioner, Jean Mensa.

The US Ambassador to Ghana, Stephanie S. Sullivan had also urged the former President,  to pursue legal channels for any electoral disputes and to preserve the peace in Ghana.

The party had described it as a flawed, stolen verdict, and one which does not represent the view of the over 17million Ghanaians who cast their vote on December 7.