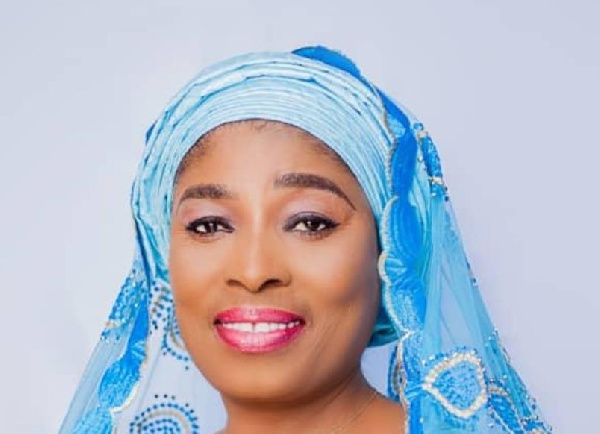 Sister of the Vice President of Ghana, Dr Mahamadu Bawumia has won the Walewale seat on the ticket of the New Patriotic Party in the 2020 elections.