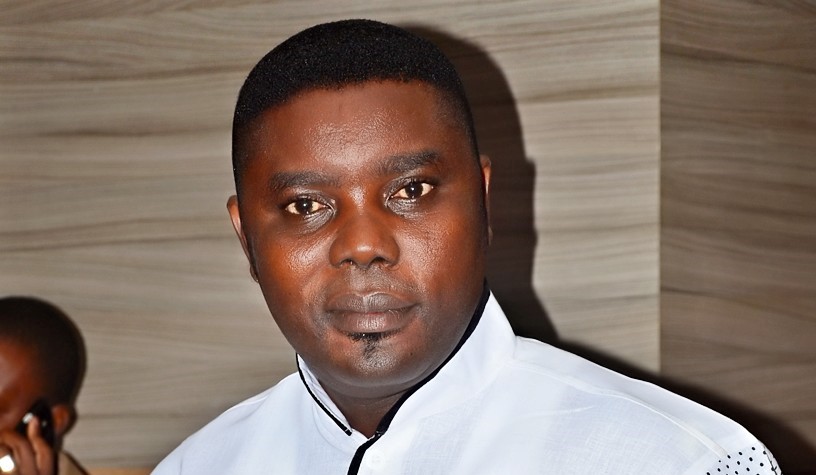 Corruption tag against us is gaining currency; tell the public the fact – George Ayisi

He has therefore, urged the government to lay bare the facts about various allegations of corruptions made against it officials to address the perceptions.

“What the CDD survey findings  tells me again is that the tagging of our people as corrupt and co is gaining currency among the people, whether propaganda or not so the onus is on us as a government to come out to the public domain and state the fact the allegations that are being made”.

Mr Ayisi made the comment on TV3 NewDay monitored by GhanaPlus.com on Wednesday, September 1.

He was speaking about the Centre for Democratic Development Ghana (CDD-Ghana) 2020 Post-Election Survey Findings conducted from Sunday, May 23, 2021 to Thursday, June 3, 2021.

According to him, the survey’s 62% of Ghanaians having no confident in the government to curb corruption among its officials in the next four years was significant and must not be taken lightly.

Mr Ayisi explained many of the allegation made especially, by the minority were not factual adding “let us as a government be up and doing on this issues and get message and information to the public”.

The CDD-Ghana post 2020 Post-Election Survey was conducted to among other things find out Ghanaians opinion on the outcome of the 2020 elections, their expectations and possible impact of the current “hung” parliament, the election of Speaker of Parliament who hail from the opposition NDC as well as their expectations regarding the performance of the NPP government in the next four years.

READ ALSO:  Osofo Dadzie's children appeal to Akufo-Addo to give him State Burial

According to the survey 62% of Ghanaian do not have confident in the NPP led government’s ability to curb corruption among it officials in the next four year.

The survey among other things also indicated some 52% also disclose they do not have confident in the government to protect the financial resources of the country by promoting accountability in public service.

A total of 2,400, randomly selected adult citizens took part in the survey.