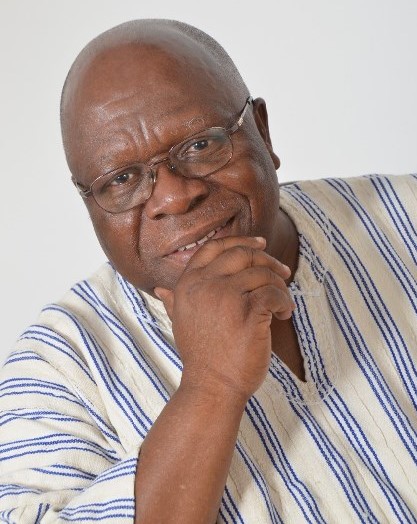 A former National Vice Chairman of the National Democratic Congress (NDC), Mr Daniel Agbodakpi has caution the party against mimicking the governance style of the New Patriotic Party (NPP).

He explained the NPP has a tradition that they cherish and are proud of, the NDC, he said, must also be proud of its tradition.

He said this at a forum organised on Saturday by some members of the NDC, cadres to be precise, on the future of the party.

“Comrades, I just want to remind ourselves of what our founder told us in 2016 at Cape Coast that we should not under any circumstance try to mimic the NPP.

“They have a tradition they are proud of, they will never move away from that tradition, they can metamorphose  one way or the other  but they will hold on to their tradition.”

“It is so painful that we piloted primary health care programme only for Kufuor to come and take ownership of it.  So many social interventions that we have disused but we haven’t implemented them. These are some of the challenges facing this party.”

READ ALSO:  Thank you for voting for change-Mahama tells Ghanaians ahead of EC’s declaration

Mr Augustus Goosi Tanoh, a leading member of the NDC for his part said the party is currently going through identify crisis.

In order to restore the true identity of the party, he said, the NDC will have to go back to its founding principles.

The former flagbearer aspirant of the party said this in an interview with TV3’s Josephine Antwi Adjei on the sidelines a forum organised on Saturday by some members of the NDC, cadres to be precise, on the future of the party.

He said “NDC is facing what is called Identity crisis. People cannot tell the difference between  the NDC and the NPP  and we what we are saying is that we must go back  to our founding values , our founding principles…that we are a social democratic party.

A former Minister of Defence Benjamin Kumbuor said the future for the new NDC is no more the same and not easily predictable.

According to him, the party needs to use scientific tools to analyze and overcome the challenges it finds itself in like any other progressive political association does.

“I do not know whether some of those tools are still relevant today but what I do know is that you cannot use some other tools to interpret your reality.”

It was the first of such open, constructive discourse about the challenges of social democracy in Ghana and the way forward for the NDC.

The former Minister of Health cautioned the NDC to be wary of the game it has chosen to play with other political parties, insisting the party cannot win with its current tactics.

“If you choose to be new and play the game as other political parties, you can never win,” he stressed.

“They know why they have set up those games. They know the rules of those games better than you and if you intend to engage them on their terms, there is no way you can ever win.”