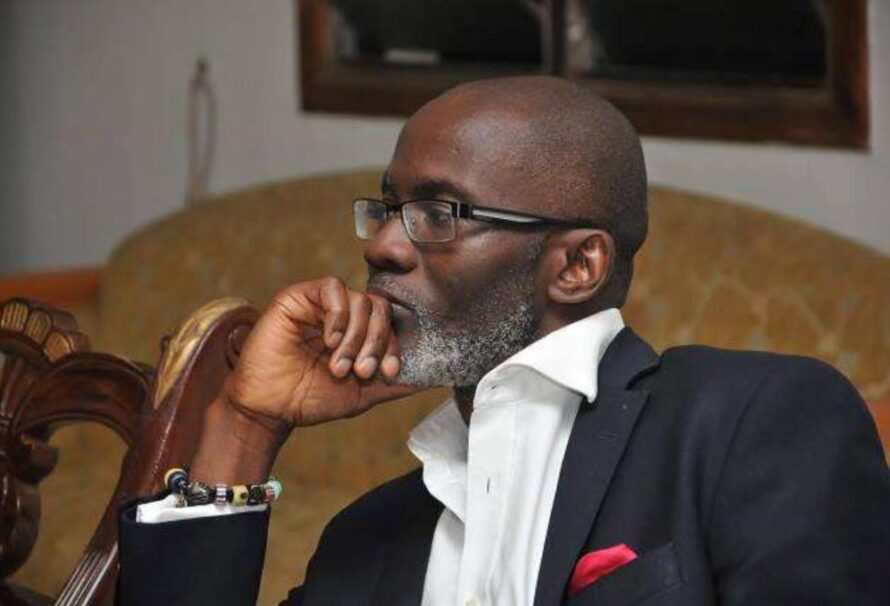 Member of the ruling New Patriotic Party(NPP), Gabby Otchere Darko has said that the former President and flag bearer of the National Democratic Congress (NDC) John Dramani Mahama got his first victory of the 2020 election petition this morning.

The Founder of Danquah Institute noted Mr Mahama got his first victory when the Supreme Court granted him his application to amend an error in his election petition filed on December 30, challenging the results of the December 7, elections declared by the Electoral Commission (EC).

According to him, the ex President got the victory despite opposition from the respondents, that is the EC and the President.

“Petitioner, John D Mahama, got the first victory this morning when the court granted his application to correct errors, which was opposed by the respondents. The panel of 7 is chaired by the CJ himself. The entire trial will be live on TV”.

The Supreme Court of Ghana, on Thursday, January 14 granted the former President and the petitioner in the 2020 election petition, John Dramani Mahama’s request to amend an error in his application challenging the results of the 2020 December 7, elections .

The lawyers of Mr Mahama filed the motion last week to petition the Supreme Court to grant their request to correct the error in relief (f) of their election petition which reads;

“ An order of mandatory injunction directing the 1st Respondent to proceed to conduct a second election with petitioner and 1st Respondent as the candidates required under Article 63(4) and (5) of the 1992 Constitution”.