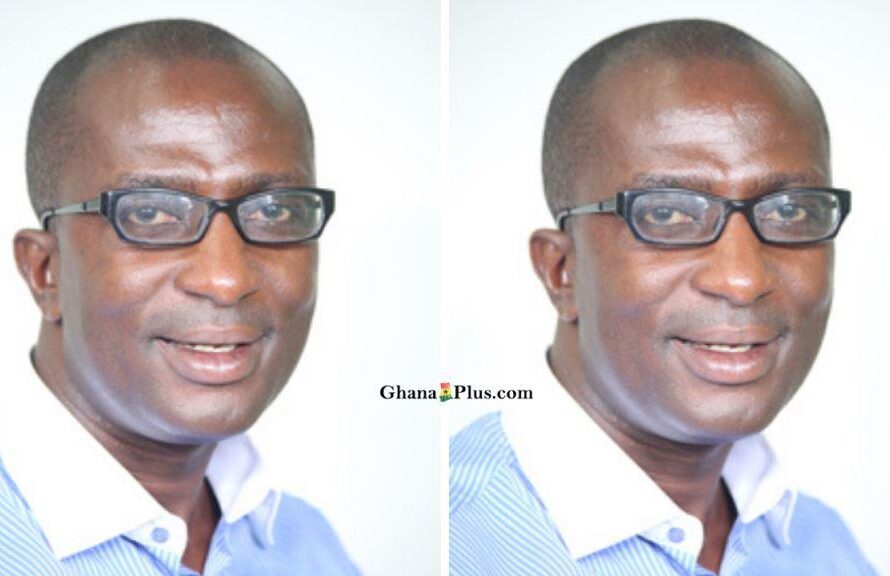 Fomena MP-elect reject NDC to return to his former party

Sacked New Patriotic Party(NPP) member and independent Member of Parliament-elect for Fomena Constituency, Andrew Amoako Asiamah has disclosed that he did not accepts the approach by the opposition National Democratic Congress to join the minority in parliament.

According to him, his decision was in respect of what his constituent had decided and that was to join his former party despite the impasse which saw him contest in the 2020 polls.

“Has the NDC approached me? That one I will say Yes”.

“They have not made me any offer, they were just trying to approach me to see the need of being on their side but I told them, I was frank with them that my constituents who sent me here and who are sending me here have told me that in spite of all what has happened with my party, they still want me to be with NPP and therefore I am here because of them so what they told me is what I am going to do.”

Mr. Amoako Asiamah made known the opposition’s move and his subsequent response in an interview with journalists in Parliament on Wednesday, December 16.

My decision to go independent was guided by my principles

The legal practitioner indicated that his decision to contest as an independent candidate in the just-ended 2020 elections was guided by his personal principles.

“Human beings must always live with principles. My principles that I took with respect to my party was to make sure that the party is fair and just in its dealings with members. That was why I took that decision”.

“Now that I have been vindicated I think the party, even though, we have not discussed that matter, is learning some of the mistakes they made. That is what I am looking for” he added.

The Fomena MP was hopeful, going forward the party would take a second look at some of its decisions prior to the 2020 elections which saw many of the party’s candidates lose their seat to their major contender, the NDC and make amends going forward.

“I hope that going forward the party will look into some of these decisions and take very critical decisions,” he said.

“Nothing in life will be straight. At a certain point in time, certain things might get rough but that is how life is supposed to be. We don’t expect to get everything straight” the MP said.

He, however, denied a report that he was made an offer by the NDC party.

The sacked Member of Parliament for the Fomena Constituency in the Central Region,  Andrew Amoako Asiamah on December 7, retained his seat after defeating the candidate of his former party, the NPP, and that of the opposition NDC.

He was sacked by the party following his decision to contest as an independent candidate in the December 7 elections due to internal wrangling.

However, the need has arisen for him to join either his former party or the opposition NDC to form a parliamentary majority after the Electoral Commission(EC) declared 137 parliamentary wins for both parties in the just ended December 7 polls.

His decision to join the party would mean that the NPP would still hold the majority in the next parliament.