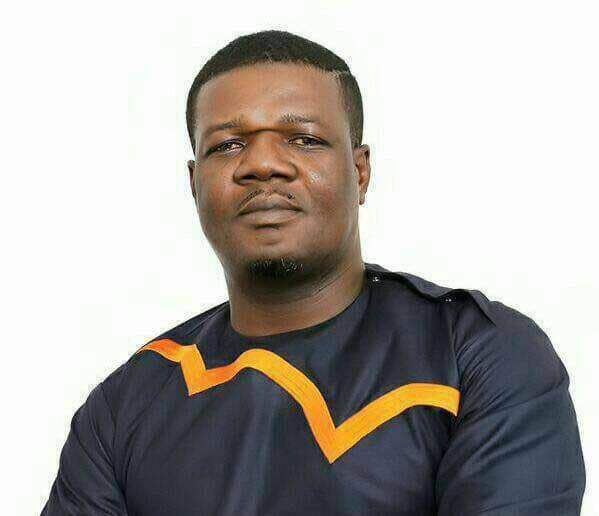 Galamsey Fight: How can you adopt the same strategy and expect different results – Dafeamekpor

The Member of Parliament (MP) for the South Dayi Constituency in the Volta Region Rockson-Nelson Dafeamekpor has quizzed the government how they expect to achieve different results if they are adopting the same approach and strategy in the fight against galamsey.

He said all that the government had done was to increase the number of solider deployed to the galamsey site and wondered how that could achieve a result different from what they had previously.

“Kojo, how can you guys adopt the same approach and strategy and expect to get different results? It won’t happen. You have only increased the Soldier numbers. The 100s of excavators & other equipment that were seized were recycled into the galamsey business of some close to power”

Kojo, how can you guys adopt the same approach and strategy and expect to get different results? It won’t happen. You have only increased the Soldier numbers. The 100s of excavators & other equipment that were seized were recycled into the galamsey business of some close to power pic.twitter.com/beyqWXS5ub

His comment was in reaction to a statement release by the Ministry of Information and signed by the Minister, Mr Kojo Oppong-Nkrumah to announced the deployment of 200 military personnel to illegal mining communities to curtail the practice which had had a toll on the country’s water bodies.

READ ALSO:  It doesn’t make sense for us to want to go for a review – Amaliba

“In furtherance of the resolutions of the final communique, of the Stakeholders Dialogue on Small Scale Mining on April 14-15, 2021 and to ensure that mining within water bodies is immediately stopped, the President of the Republic, Nana Addo Dankwa Akufo-Addo has authorized the Ghana Armed Forces to commence an operation, to remove all persons and logistics involved in mining from Ghana’s water bodies,” the letter reads

The deployment of the military would however, not be the first, the Akufo-Addo led government been embarked upon since he took office on January , 2017.

It could be recalled, in  2017, shortly after he took office, a joint military and police task force otherwise known as Operation Vanguard was established for the same purpose,  however, not much was achieved as far as its intended purpose of protecting Ghana’s water bodies was concerned.