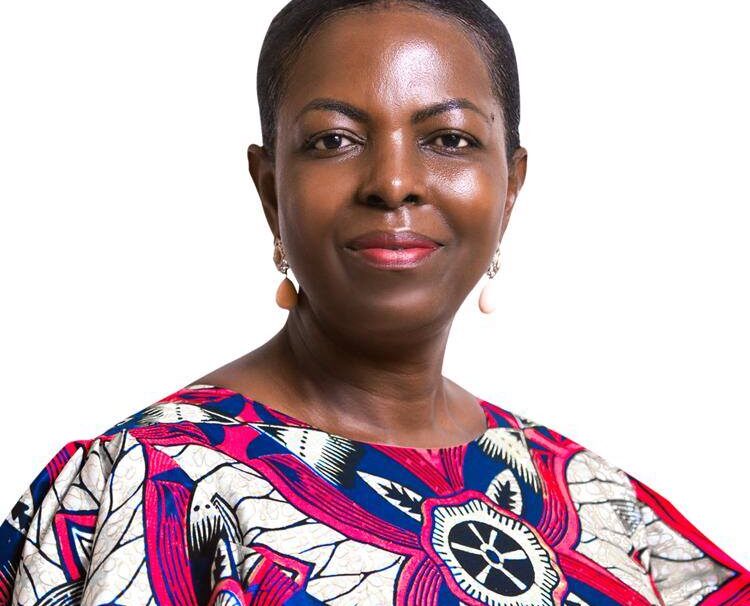 A section of the Ghanaian public have descended heavily on the Member of Parliament for the Ayawaso West Wuogon, Lydia Seyram Alhassan over the inappropriate choice of words at the 3FM Constituency Debate held at the constituency today, November 27, 2020.

The MP in answering a question at the debate aimed at providing them the platform to share and educate the constituent on their policies and programme use the word “Badwenba” meaning “Sensible Child” in the Fante language, a word which has infuriated many including the actor and political opponent, John Dumelo.

The Question and Answer which has caused an uproar

Ms. Seyram Alhassan was answering questions on why she and the Metropolitan Chief Executive Officer of the area stopped the actor from drenching a choked gutter in the area which was responsible for constant flooding in the community.

Answering the question she indicated that the actor should have requested from authorities on how to go about his intended activities.

“If you are a sensible child, when you are doing something, you think about it,” she added.

Her comment which brought the event to an abrupt end following an attempt by Mr. Dumelo to leave the premises has infuriated many Ghanaians who have taken to social media to react to it.

While many have described her comment as inappropriate, others said she is arrogant and doesn’t deserve to be in parliament.

GhanaPlus.com brings you some of the comments made about the MP who had held the Ayawaso West Wuogon Constituency seat on the ticket of the ruling NPP since her husband passed on nearing some two year now.

Airstar Xtel said “To know most of us sympathized with her when they called her bloody widow in parliament and seeing her today this abusive and dirty, i weak waaaaa!! She doesn’t deserve a pinch of empathy aswear!”.

srael Bruce also wrote “That is the nuture of NPP members with their strategies.. When the going is getting tough then they don’t have any other options than insulting”.

Victus A. Kweku Sedem said “I dont blame the Hon. Mp. but rather TV3. Why should you allow her to take part in the debate when she came in late. Meaning she doesn’t respect we the listeners, the viewers, the constituents and the organizers. Moreover, she was told to retract a derogatory comment she refused. See how power can make one arrogant”.

Vivian Coffie also said “This woman displayed a high level of intolerance, disrespect, and total disregard of good debating ethics . She own every Ghanaian an apology”.

Solomon Abotiyire Anafo, on the other hand, said “With all due respect, Madam Lydia Alhassan doesn’t behave like other respected women i know in society. Is it because her shared husband is dead so she doesn’t respect men again. How can you incite violence and cry foul when they call you bloody widow. Is that how a widow should behave? It is very disgusting to see a woman like this lead an elite constituency like AWW through bloodshed and violence. #KickNanaOut #KickLydiaOut. #Vote#2 Vote JDM”.