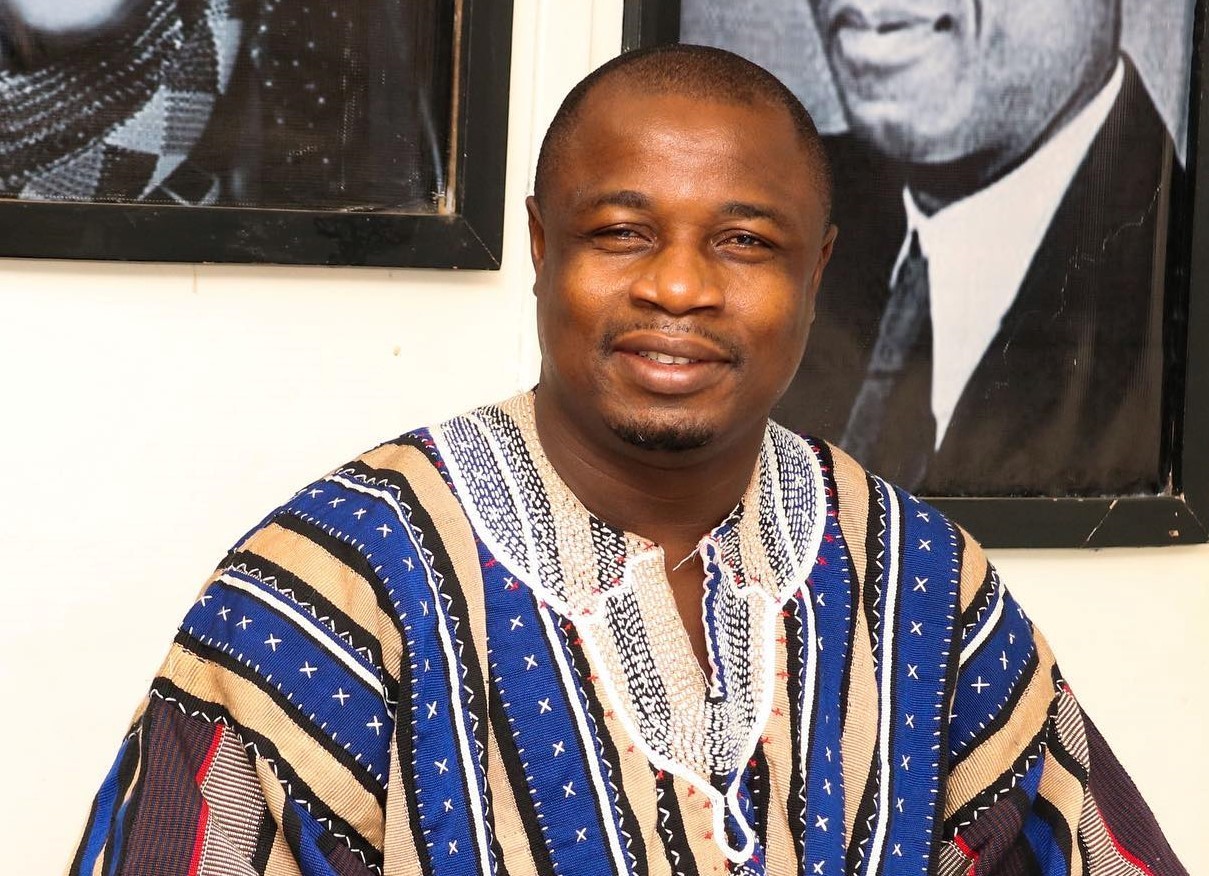 Guinea Coup: I am yet read comments from NDC and its communicators condemning it

A Senior Lecturer of the University of Professional Studies (UPS) in Accra, Dr Kwaku Mensah-Mawutor has said he is yet to read a comments from the opposition National Democratic Congress(NDC) and its communicators condemning the coup d’état in Guinea.

According to him, he had read several comments by some members of the party which seem to be justifying the coup which had threatened the democratic dispensation in the West African Country.

“Today, I have heard it, I am yet to read a comment from NDC communicators and as well as some of their leaders condemning this coup and today it been confirmed by honourable here. Coup should not be condemned”.

“Look, it gives rise to more corruption, you cannot control it. He supports it, I have read from honourable Okudzeto who defended the same thing with several reasons”.

“To be frank with you, let not give it any outer of interest or praise, Mamady has committed a serious issues, I mean overthrowing a whole constitution and the mandate of the people, don’t praise him, don’t accept it. Like, it is something that we should not even tolerate in our part of the world,” he emphasized.

Guinea Coup: I support it

Mr Yammin, a former Deputy Youth and Sport Minister had indicated on the programme, although the coup was bad, he was in full support of it adding that Mr Condé changed the constitution and that had resulted in the development.

He was of the view that, if he had not change the country’s constitution to stay in power for the third term, the coup wouldn’t have happened adding “It bad though but the man(Col Mamady Doumbouya, the coup leader) is justified to be doing what he is done and to me, i support the action”.

He also blamed the Economic Community of West African States, ECOWAS for not calling the embattled leader to order when he changed the constitution to enable him stay in office beyond the original second term stipulated.

However, reacting to the comment, Dr Kwaku Mawutor said what had happened in Guinea was a serious breach of the democratic rule and should not be tolerated or praised in any form.

He indicated, he believe there was more to the coup than what the military had made public adding that although the country may not be doing well economically, they were better than many African countries looking at their economic indicators.

“I started with bread and better issues, today whatever they are talking about, we are talking about the fact that economic activities probably might not be feasible for them but comparatively they are even better than most West African countries If you are looking at economic indicators so it means there is something behind this coup d’état and I will never praise this coup plotter,” Dr Mawutor said.

Speaking on the blame on the ECOWAS, he said ECOWAS couldn’t have done much in that regard since the citizenry supported it through a referendum.

83 year -old and a third term President of Guinea, Alpha Condé, was on Sunday, September,5 overthrown by the country’s military forces to end what they described as rampant corruption, human rights abuses and mismanagement experienced under his administration.

A viral photo on social media sighted by GhanaPlus.com saw, Mr Condé who ascended the presidency since 2010 captured by the military with report indicating that followed several hours of gunshot outside his official resident.

The soldiers led by leader Col Mamady Doumbouya report said announced the dissolution of the constitution, the closure of the borders, a nationwide curfew and replaced regional governors with military commanders.

Although, the development have received wide spread condemnation, citizens in viral videos sighted on social media were in celebration mood describing his overthrown as freedom for them and the country.