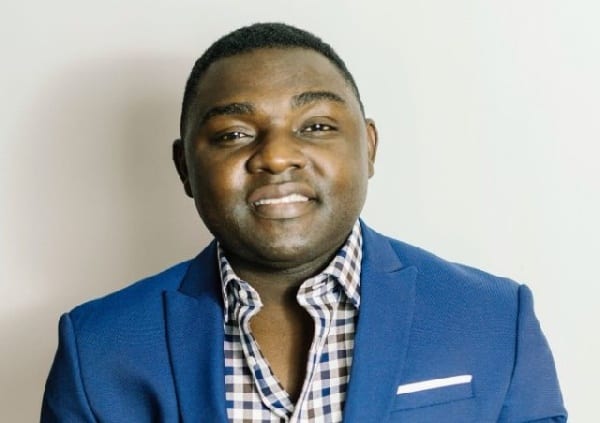 Popular NDC activist Ekow Kevin Taylor has alleged that the former Minister of Youth and Sports Isaac Asiamah was a corrupt man.

However, he was protected by Journalists in Ghana who were supposed to be critical of his job during his term as a Sports Minister.

According to him, most sports presenters in the country were on his payroll and therefore could not expose the rot at the Ministry of Sports under his watch.

Ti him, the President of Ghana made the best decision when he decided not to reappoint him in his second term in office because he would have given the President a very bad name.

Ekow Kevin Taylor who was speaking on his platform called the Loud Silence Media said “Asiamah who was at the Sports Ministry was a corrupt guy and he was protected by these criminal sports presenters. Asiamah said he has built a youth center for $92 million dollars. Have you seen a youth center in Ghana? The people who were selling that guy to Ghanaians were the Sports presenters and we know all of them. This is the best decision Akufo-Addo who is a baby at 77 could take and I will send him a cake to appoint Mustapha Yussif as a Minister.”

Ekow Kevin Taylor indicated that Hon Isaac Asiamah whiles at the Ministry of Sports sidelined people who were involved in Paralympics and denied them of funding.

“This Asiamah guy when he was Minister, the LOC for the All African Games, he took out the Paralympics from the committee. He didn’t add the Paralympic guys to it. He underestimates human beings, he doesn’t respect anybody. This guy is a criminal, how many sports centers did he build? But the sports presenters were making look like Jesus but the fact is he did not do anything for the country’s sports.”

Ekow Kevin Taylor who was thankful to the President for appointing Mustapha Yussif predicted attacks on the new Minister because he is a Northerner.