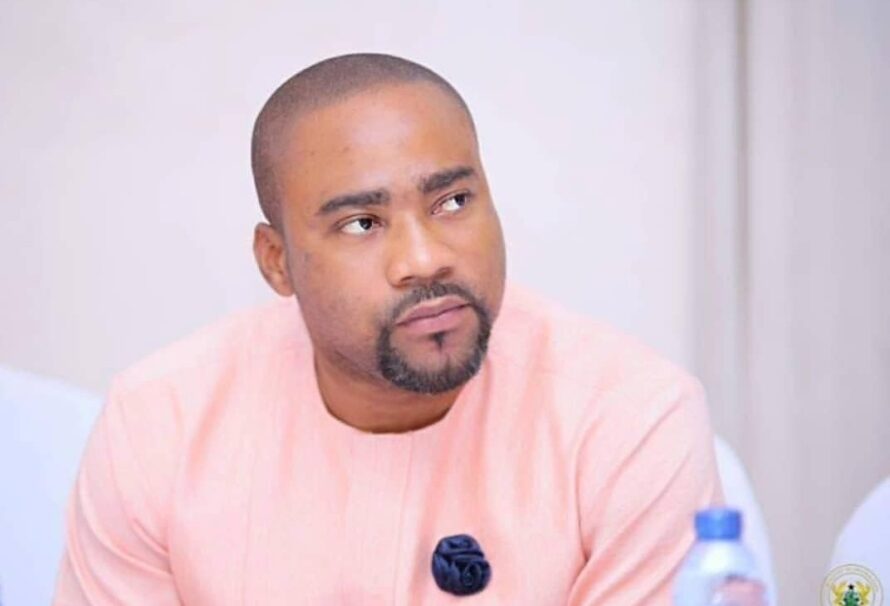 I didn’t know Mahama and his MP’s; Ministers used ‘Aboboyaa’ while in office – Asante Yeboa

The Deputy Communication Director of the governing New Patriotic Party, Mr Richard Asante Yeboah has taken a swipe at communicators of the opposition National Democratic Congress (NDC) over their persistent outburst over the use of the luxurious V8 vehicles by government officials.

Speaking on TV3 NewDay on Friday, June 4, monitored by GhanaPlus.com, he said he was yet ascertain if the erstwhile John Dramini Mahama led administration use any other vehicle apart from V8.

“I hear my brother talk about a government and people are using V8, I didn’t know that during NDC time, President Mahama and MP of the NDC and the Ministers were using ‘Aboboyaa’ for their operations, am yet to find that happening”.

We have financial constraint yet government still import V8

His comment was in response to statement made by the Deputy National Organizer of the National Democratic Congress (NDC), Mr Edem Agbana .

Mr Agbana, while commenting on delays in providing relieve support to the people of Agavedzi in the Volta Region who lost their  properties to tidal waves said the government claims the country was burdened with financial constraint yet still purchase luxurious vehicles for ministers and government officials and described that as insensitive and born out of vision less leadership.

Mahama, NDC MP’s did not use Aboboyaa while in office.

Reacting to the comment, the NPP communicator said the NDC used same luxurious vehicles and should rather hail the President since he ban state institutions  from importing new vehicles in his first term.

READ ALSO:  I don't belong to the NDC; I have dismissed myself - Allotey Jacobs

He debunk insensitivity claims by the NDC adding government was working on relief packages for the resident.

“I didn’t know that, all of a sudden NPP brought these cars to come do what, I mean this is government which came in for the first years of his term and said no government institution should import a car…which government had done that. …government is sensitive to the plight of the people,” he said.