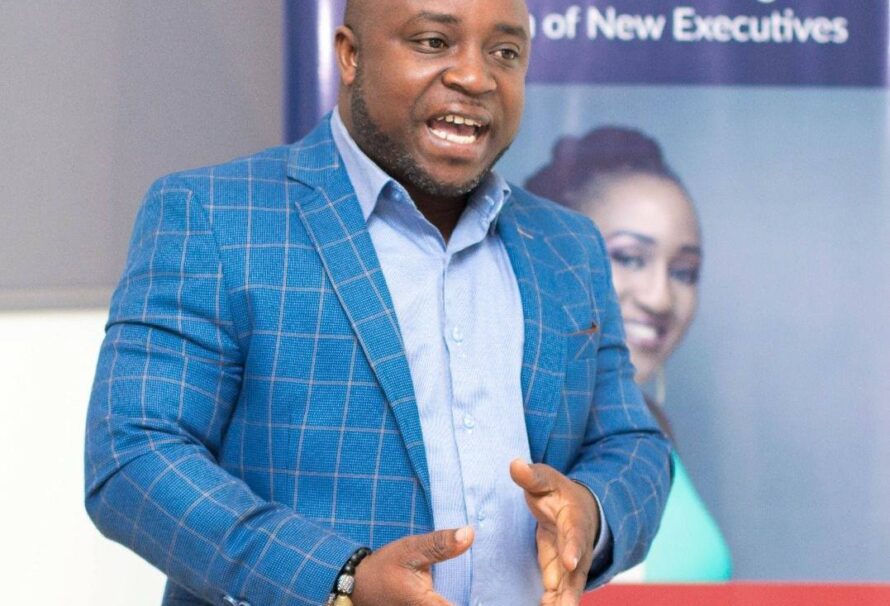 The Public Relations Officer of the Sate Housing Company, Gordon Asare -Bediako has rendered an apology to Ghanaians following his comment on the new taxes introduced by the government.

Did you think Akufo-Addo was going to sell his wife’s utensils, others to offset freebies?

Mr Asare Bediako in a Facebook post on Wednesday March 17 said “So did people really think President Akufo Addo was going to sell the durable cooking utensils or the kaba and slit and duku  of Mame Rebecca to offset the cost of the freebies. Eii saaaaaaa“.

His comment was in responds to public outcry following the introduction of the COVID-19 levy by the government, which the Minister for Information, Kojo Oppong Nkrumah noted was to settle debt incurred in the delivery of relief packages during the pandemic.

The comment however, did not go down well with many Ghanaians causing him to pull down the post and apologizing subsequently.

Rendering his apology in a Facebook post, Mr Bediako said he never meant to insult the sensibilities of Ghanaian neither did he meant to sound arrogant adding that his post was misconstrued.

“‘I’ve received numerous calls and messages from well wishers here about a post on the new taxes. It seems I was misunderstood so I’ve pulled it down and apologize to whoever might have been hurt by it.”

“I didn’t mean to sound arrogant or insult the sensibilities of well meaning Ghanaians. What must be made clear is that, it’s a wrong interpretation to say that government has introduced new taxes to pay for the 2020 freebies we all enjoyed”.

He, however, urged Ghanaians to take time to read the budget statement themselves to avoid consuming the mischief in the air.

READ ALSO:  NDC withdraws suit against EC in Techiman South, says it has no evidence to pursue

“COVID-19 is still with us and the economy must be lubricated so certainly the government would use our yet to pay taxes to oil the system. Please read the budget and you’ll figure out the mischief in the air,” he said.